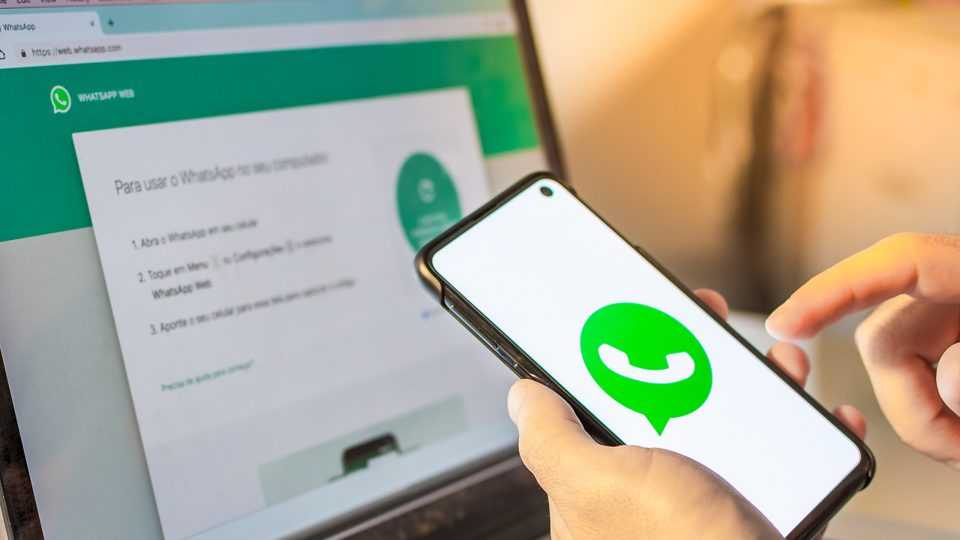 Not a fan of Telegram or Signal? Still using WhatsApp? While some moved on from the Facbook-owned messaging app, there are still many who use WhatsApp as the main mode of communication. To keep people from leaving WhatsApp, the messaging platform has recently launched several new updates, the latest being the in-app support feature for “specific Android beta testers”.

How WhatsApp In-Support feature will work?

WhatsApp In-App support will allow users report or raise bugs to WhatsApp support directly. It will also let users chat with the messaging platform to report any bugs. This means, once a user puts in a query in the ‘Contact Us’ chat box, they will be presented with two options – whether or not to include device information, including a device’s technical details such as model number, and other settings.

These in-app updates could direct users to a specific website or even require them to take a particular action. This feature will not be used by WhatsApp for advertising purposes.

As reported by WABetaInfo, the feature is called in-app notifications and it will be used to make new announcements on WhatsApp. Earlier WhatsApp used to announce all new updates via its official blogpost.

Currently, WhatsApp in-app support feature is only available for specific beta users as of now. It can be accessed by going into WhatsApp Settings>Help>Contact Us. In case you are unable to access this feature, then they should not worry as more activations will follow later.

Stay tuned to know more about WhatsApp in-app support feature. Do you think these new updates will help WhatsApp gain the lost trust after the Private Policy fiasco? Write your views in the comments section. 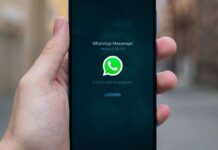 You Can Now Listen To Messages With New WhatsApp Audio Feature 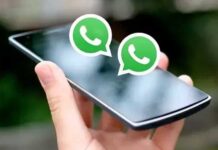 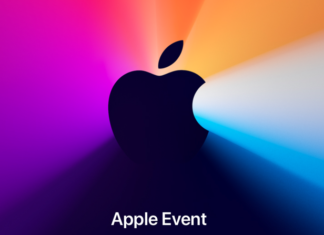 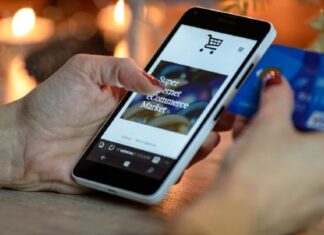 5 Best Media Players For Mac You Should Try