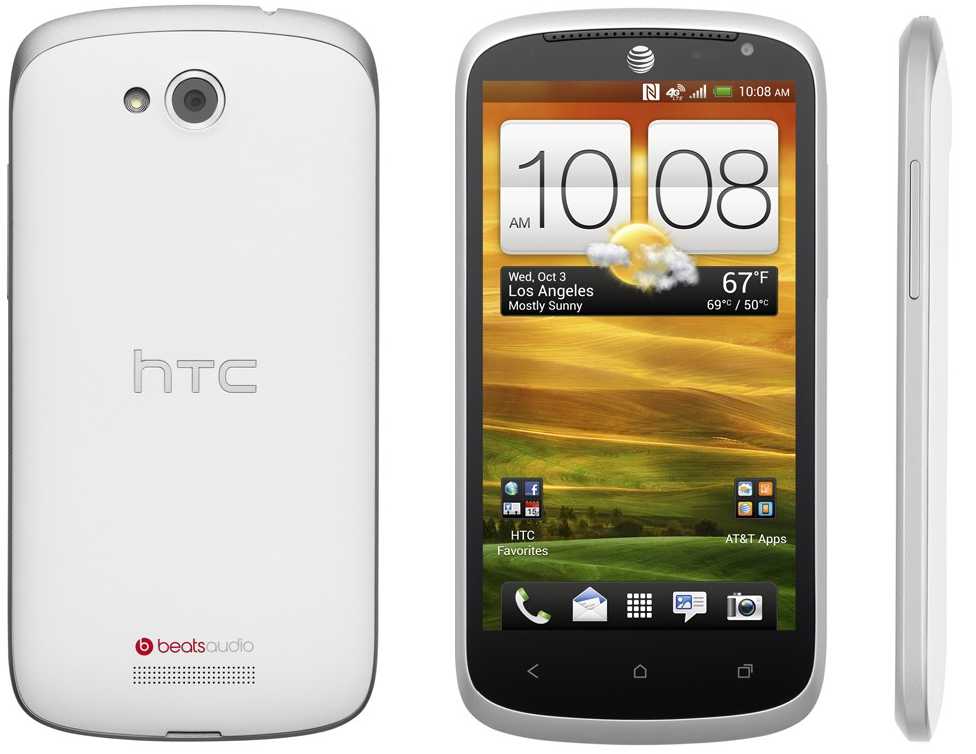 The concept of smartwatch is catching up and with HTC joining the bandwagon, innovation is on the way. Leaks in print media point out that HTC is planning to come up with its circular smartwatch soon.

According to TK Tech News, the smartwatch is likely to be named One Wear, though no conformity of the news can be ascertained. The watch is likely to work on Google’s recently launched Android wear platform and will have a circular form factor. The same will be available in polycarbonate and metal modes and is likely to hit the market by August or September.

HTC is proceeding carefully on the smartwatch release and is not sharing much publicly. The concept of smartwatch has been catching up lately and various leading brands are expected to come up with their variants of smart watches. In this league, Apple will be launching its iWatch these summers. Microsoft is also reportedly working on its version of platform neutral smartwatch. The leader in the category, Google is also planning to come up with a wearable gadget soon.

The competition is warming up and perhaps this is one of the reasons that HTC has decided to keep the entire deal a secret, until the time, the release date approaches. Keep checking this space for more. We will update you as and when some news trickles in.