In a surprising revelation, the technology for self-driving in Tesla cars failed to defect kids on the road. As per claims by a safe tech advocacy group, the Tesla Full Self Drive Beta software is not equipped to locate kids on the road and kept hitting kid mannequins on the road, even at 25 miles per hour.

Looking At the Inner Details

The Dawn Project conducted this safety test and the findings are already expected to hit Tesla in the face.

These claims are now part of an ad campaign intending to mount pressure on Congress for banning the auto driving tech in Tesla. Dawn Project founder, Dan O’Dowd, said that he thought such findings are “deeply disturbing”. He further added that the self-driving technology is far from amazing as Elon Musk would have you believe.

Currently, around 100,000 drivers of Tesla cards use the Full Self-Driving feature on roads. This might actually be putting children at huge risk.

O’Dowd has refuted claims that he is a direct Tesla competitor since his company also engages in making software related to automated driving setups.

Earlier in 2021, in response to a deadly Tesla car crash, Musk had said that the driver hadn’t turned the autopilot feature on at all. Musk continues to assert the improved and completely safe version of the full self-driving mode is dependable, even at shareholder meetings.

Back in June, NHTSA or the National Highway Traffic Safety Administration stated that it was set to investigate more than 8 lakh Tesla models post analysis of multiple accidents that revealed certain patterns in car performances and driver behaviour.

Currently, the second round of NHTSA investigation is underway for determining if the removal of forwarding radar sensor on the newer Tesla cars is causing such vehicles to crunch the brakes without reason. More Tesla vehicles are getting involved in fatal crashes than the numbers seen in other manufacturers. There just needs to be some clarity on the technology and its actual safety! 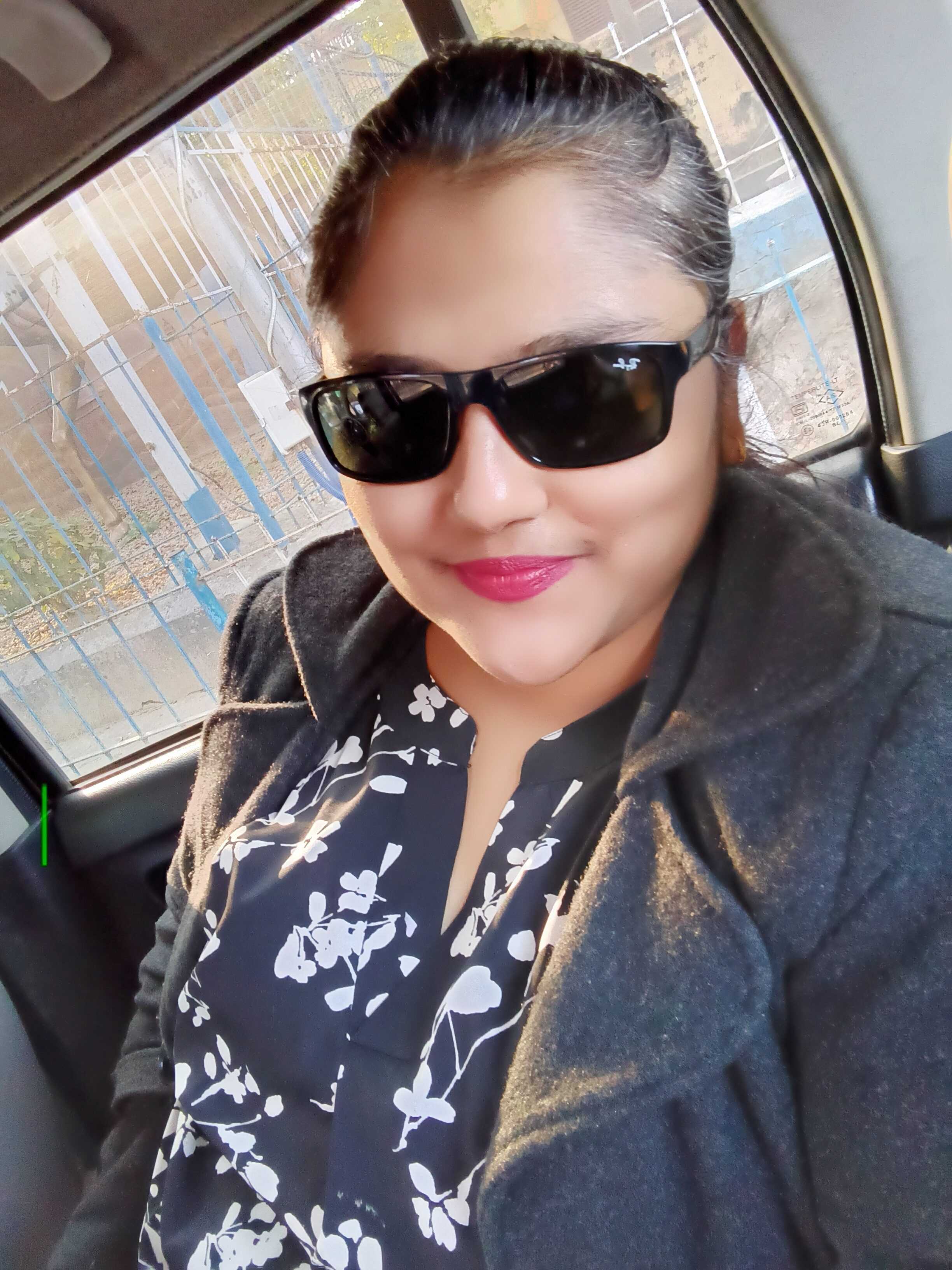 Satarupa Bhattacharya
Satarupa B. Kaur has been writing professionally since a decade now. Always on the go; she loves to travel, books, playtime with her toddler--as she explores new places, amazing food and anything tech!
RELATED ARTICLES
News