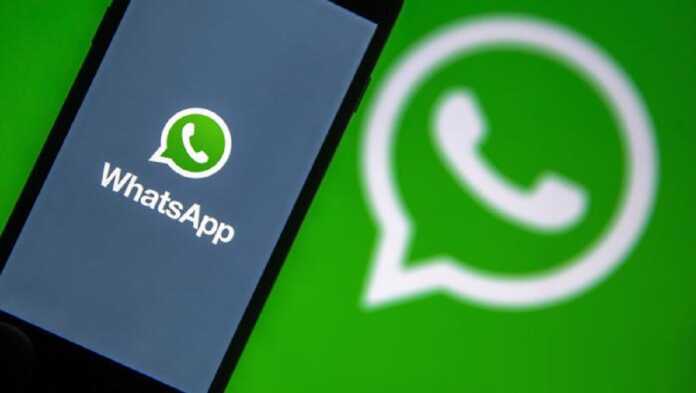 WhatsApp has recently received a lot of criticism for its new Privacy Policy update. The most widely used messaging app witnessed loyalists leaving the platform for other renowned apps like Telegram and Signal. It now sees, to save itself from more humiliation, WhatsApp is reportedly testing a feature that will allow users to log out of an account on a linked device. The WhatsApp Logout feature update will allow users to take a break from the instant messaging platform.

The Log out feature is available in the 2.21.30.16 beta update for iOS. Keep in mind that the feature is under development as of now and not available for the public. However, it may be rolled out in the future. Of course, Android users are also expected to get the feature as well.

According to WaBetaInfo, WhatsApp will soon get the WhatsApp Logout feature which was expected for quite some time as users were constantly hooked to the messaging app. It also states that the option of Delete Account will disappear from WhatsApp.

How Will WhatsApp Logout Feature Work?

The new Log out option will be presented in the Account tab in Settings. Currently, in the beta update, it has replaced the existing ‘Delete My Account’ option, but it is being speculated that WhatsApp will most likely move the Logout option in the ‘Linked Devices’ in the final build. The Logout option will essentially allow users to unlink their device from the main WhatsApp account.

WhatsApp is also said to be working on a multi-device feature where users will be able to connect up to four devices to their main WhatsApp account. To use this feature, it is not important for the main device to have an active internet connection. It seems, that in the future, WhatsApp will remove the limit to add the number of devices.

WhatsApp’s multi-device feature will surely make it simpler for people to stay logged in on the Web version of the service even when the main device lacks an active internet connection. Facebook has also confirmed that WhatsApp Web will soon have an improved audio and video calling update. The feature will be launched this year itself.

Stay tuned for more news on WhatsApp Logout feature update. You can also sign in for our newsletter to get latest technology news delivered to your mailbox. 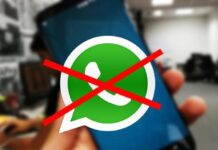 Will Your Smartphone Support WhatsApp in 2022? 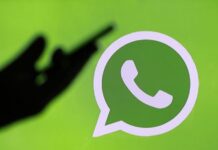 Care to Know If I Block Someone in WhatsApp What Happens 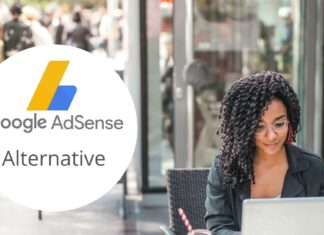 Varsha Kamath - January 16, 2022 0
Looking for the highest paying Google AdSense alternative to monetize your website? Look no further. We’re here to help you. AdSense is free to join,...

How to View Saved Passwords in Chrome?

A Comparative Study Between AI vs Human Brain

Looking for Better Alternatives of Google Pay, are you?

Quick Guide on How to Add Gadgets & Widgets in Windows...