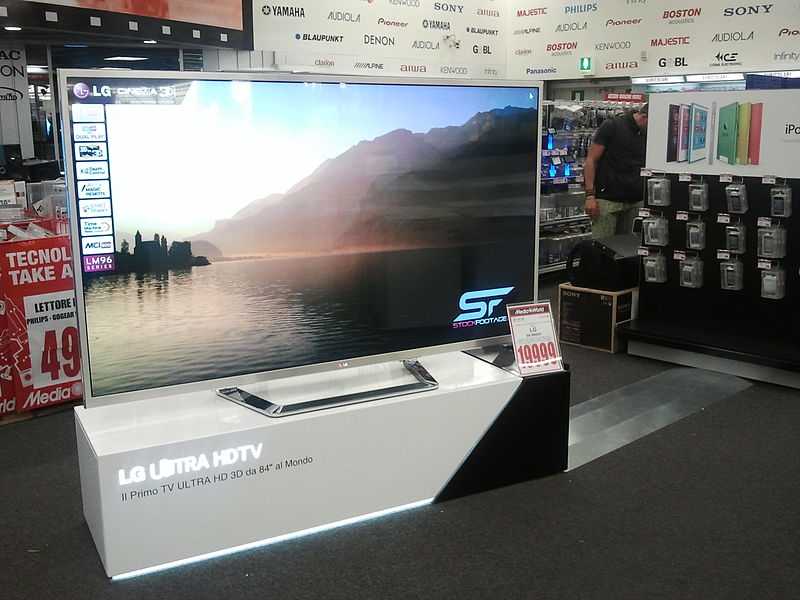 As 4K becomes the talk of the town, it has not only changed the definition of TV and cinema, but also cameras and image capture, smartphones and tablets, computer monitors and PC games. We give you a brief view of what is 4K and Ultra HD.

4K Ultra HD TVs (also known as UHD TVs) have the capability to deliver four times as much detail as 1080p Full HD, which means that it displays eight million pixels compared to two million pixels. In terms of potential image clarity, it offers is finer detail, greater texture and an almost photographic emulsion of smoothness. On the other hand, work on Ultra HD is still in progress and is likely to take years, but that doesn’t mean you should wait for the dust to settle before improving your image.

Sony and LG have already launched their very large 4K TVs having a screen size of 84 inches, the KD-84X9005 and 84LM960V respectively. However, the price of the devices is also very huge in excess of USD30,000. Meanwhile, Samsung released its 85 inches S9 at a price tag of USD55,000, clearly aimed at footballers and oligarchs.

Additionally, the market-leading 65-inch 4K TV such as the Sony KD-65X9005B will cost you a little more than USD3,500, and they are becoming cheaper with time.