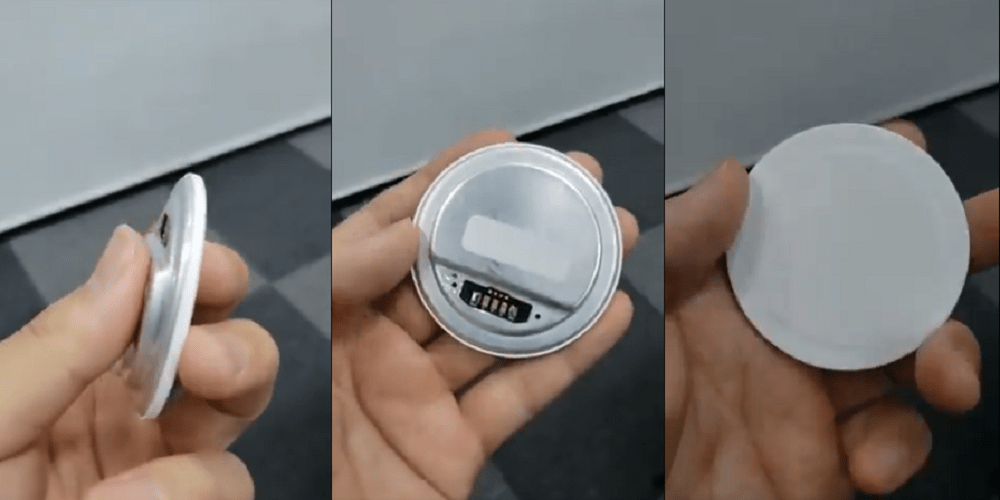 The mini version of the Apple charger, the new Apple AirPower Mini wireless charger is designed to suit only one gadget.  The device is small and has a round shape and there are high possibilities that the new mini Apple charger will be presented along with the iPhone 12 in October.

Foldable iPhone: A Look at Apple Plans And Mac Rumours

Apple analyst Ming-Chi Kuo noted that the new Apple AirPower Mini Wireless Charger may wear the same charge mat. Apple had earlier discontinued wireless charging pad as the device did not match the high-quality requirements of the luxury mobile brand. Apple’s suspected AirPower Mini wireless charger is seen in a video sent to 9to5Mac. The charger is suggestively smaller than the competitor company’s wireless charging solutions. A short clip shows a small, dish-like device, which is said to be the same wireless charger, talked about by Apple analyst Ming-Chi Kuo in January.

Apple AirPower Mini Wireless Charger will be a perfect accessory to charge all smart devices without contact, including iPhone X, iPhone 8, iPhone 8 Plus, Samsung S8, Samsung Note 8, S8 Plus, S7 Edge, Apple Watch iWatch 2 and 3.The charger hosts a wireless charging standard of WPC-Qi 1.2 and Apple Watch protocol; it applies to the Qi protocol mobile phone and Apple’s protocol watch for wireless charging.

All You Need To Know About Apple Search Engine 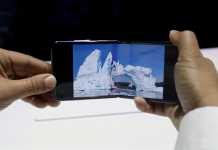 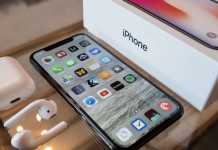 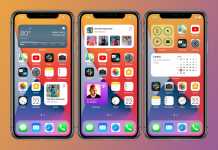 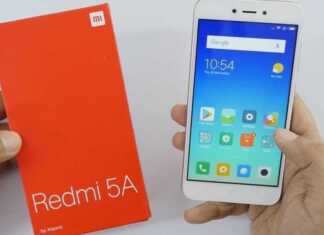 Mahak Sharma - January 21, 2021 0
Even the most basic models of the latest smartphones in the market are now equipped with features such as HD Display, 4G...

How to Fix Corrupted SD Card Without Losing Data in Android

OnePlus has indeed carved a name for itself when it comes to innovation, technology and smart gadgets. The Chinese smartphone company is...
Read more
Gadgets

A time has come where we can’t think of passing a single day without our mobile phone by our side.  We are...
Read more