After all the postponements and cancellations during 2020, sports fans worldwide were glad to see that 2021 had many exciting and much-awaited returns of highly-rated sporting events across the world and the reintroduction of sporting codes. From rugby world cups to tennis opens, to the Olympics, and much more, there was so much to enjoy this year. If you’d like to learn more about what sports are on in the last months of 2021, as well as the greatest sporting events this year that have already come and gone, keep reading down below!

The British and Irish Lions headed to South Africa to confront the defending rugby union title holders. The Lions played eight matches during the visit: five warm-up games and, afterward, three tests against the Springboks. Although there were no fans in attendance due to lockdown restrictions, the tournament was still a huge success and was viewed by many supporters in SA and the UK alike. Unsurprisingly, South Africa once again won the Test Series. Though the Lions won the first test 22-17, South Africa managed to secure their victory by winning the second test 27-9 and the third test 19-16, thanks to the all-time legend Morne Steyn making a comeback. 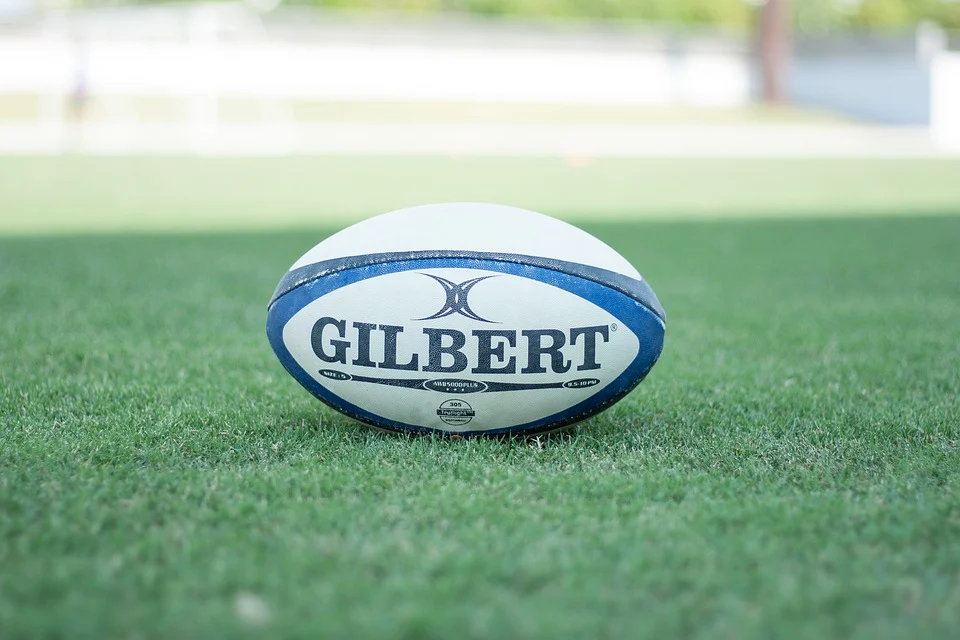 Alt Text: A white and blue rugby ball on a field.

Arguably the greatest sporting event to be canceled in 2020 was the summer Olympic Games. Following a year’s postponement, Japan’s capital city Tokyo was finally able to welcome the sporting world in July and August, with team USA taking home the most medals (113 in total) at the end of the Olympic games.

A few weeks after the Olympics concluded, Tokyo geared up to host the Paralympics as well. Over 500 sporting events were held across 22 games, with the People’s Republic of China taking home the most medals.

The women’s golf players from Team Europe and Team USA went head to head for the Solheim Cup at Inverness Club in Toledo, Ohio. Team Europe are the defending champs after winning the 2019 edition at Gleneagles in Scotland. In keeping with tradition, they managed to secure another victory over team USA with a 15-13 win.

The ninth edition of the women’s Rugby World Cup is being held in New Zealand. The host country is additionally the defending champs after beating England in the 2017 final.

New Zealand has held various sporting events with almost full capacity crowds since coming out of lockdown, and the first women’s edition of the World Cup taking place in the southern hemisphere is set to stick to this same pattern. At the draw in November, Jacinda Ardern, New Zealand’s prime minister, said that as New Zealand was one of only a handful of exceptional nations in the world where sporting events can be played in stadiums full of fans due to their control of the spread of Covid-19, and the Rugby World Cup 2021 will be the perfect chance to exhibit New Zealand to a worldwide audience.

Only weeks after the Solheim Cup, we saw the European and American men’s teams battle it out for golfing greatness. The 43rd Ryder Cup was held at Whistling Straits in Kohler, Wisconsin. Unsurprisingly, the USA, with its youngest team yet, managed to win the 43rd  Ryder cup when Collin Morikawa (only 24-years old) holed a 3-foot birdie putt on the 17th  hole. The USA won with a 19-9 rout, the biggest margin of victory in the history of this event.

In 2020, only world-class runners had the option to compete in the London Marathon. This time, coordinators and charities saw the club competitors and fun runners return to the streets of the English capital, with Ethiopian athlete Sissy Lemma finishing in the fastest time of 2 hours and 4 minutes.

Rugby league history will be made in 2021 as the men’s, ladies’ and wheelchair World Cups are held simultaneously in England. A total of 61 matches will take place across the three tournaments.

Coordinators of the 16th staging of the Rugby League World Cup are confident the tournament will occur in full arenas as arranged, but contingency courses of action incorporate playing away from large public spaces. Be that as it may, critical interest in the event and early reports of positive ticket uptake from supporters implies the rugby league could pass up a rewarding bonus if supporters are not permitted to attend. No matter what has been decided with regards to logistics, the competition is sure to go on in 2021 in some capacity. Deferring until 2022 is a final resort, however, the coordinators are discreetly sure the autumn start could mean the World Cup will be the first major sporting event in the UK with full crowds in attendance.

India will be hosting the 2021 ICC Men’s Twenty20 World Cup following the competition’s delay in 2020 because of global travel bans and restrictions. 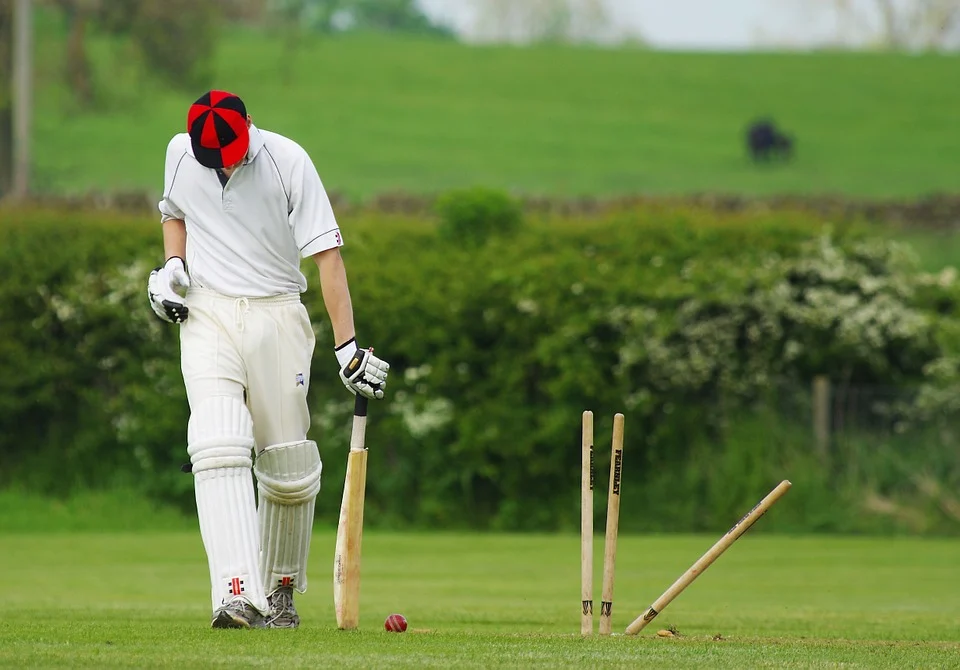 Alt Text: A cricketer holds a bat in his hand while looking down.

Australia and England revive cricket’s greatest international rivalry when the two countries clash in the Ashes. The five-test series is planned to begin at the Gabba in Brisbane.

Australia’s so far effective home summer proposes that the tour will be taking place, and as of now, the main questions are about what state the two teams are in and if England’s vocal supporters will be able to attend. Whether England supporters will be in attendance is all contingent on the easing of travel bans at the end of the year and the current 14-day hotel quarantine on entry into the country that would discourage many. There is still a lot of time for this to be facilitated or lifted before the match. Before the Ashes, we can enjoy the T20 World Cup in India. England has trips to Bangladesh and Pakistan sandwiched among this schedule, and their full home schedule for the summer is in place. Rest and rotation are to be expected to counter the mental fatigue and prevent burnout for players, coaches and organizers alike. With this in mind, it is safe to say there are exciting times ahead in the world of sports!