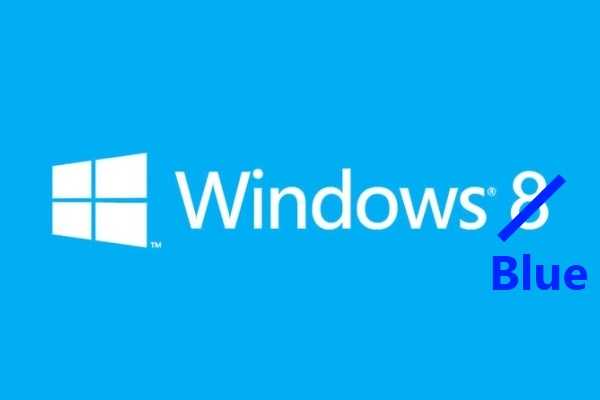 Finally, after a lot of rumors, we’ve got a little info about the upcoming Windows Blue OS from Microsoft itself. To start with, it’s going to be quite an interesting update to look forward to for all of you who have started using Windows 8.

In all likelihood we can get a preview into Windows Blue by sometime this June, at the Microsoft Build developer conference. But will existing Windows 8 users be able to install this new update directly remains unclear.

The OS could officially release by the end of this year and we can also expect interesting Windows Blue hardware too. But it’s more than just an update – from the screenshots we’ve come across, Microsoft appears to have put in quite a bit of work into it.

Expect more apps, a new Snap View feature that lets you split your device’s screen equally between two apps and of course a far improved SkyDrive offering as well. While some of the screenshots reveal Internet Explorer 11, there’s still no official word on when that would be out. And yes, you will be able to personalize your Windows Blue device to a greater extent. Oh, and btw, it’s not going to be called Windows Blue when it finally launches.

Windows 8 Stiffles Microsoft’s Ambition To Arrive In The Mobile Market– Will The Windows Blue Bring In Renaissance Amid Bleakness?

Microsoft Surface Pro Vs Google Nexus 7 Vs Apple iPad : Microsoft Is Eager To Cash In The Tablet Trend