2017 saw an influx of technological innovations coming from directors as well as programmers alike. Some created a ripple, while others initiated drastic changes that became the talk of the town. Based on the lists developed by Forbes, Time and Inc., we picked five tech masterminds that shaped the way technology impacted our lives.

The future of technology cannot be predicted, yet one thing is here to stay and that is change itself. 2018 will be marked by more robust technologies being developed by executives of top companies or talented individuals hidden in some corner of the world, which will redefine the world’s thinking process. 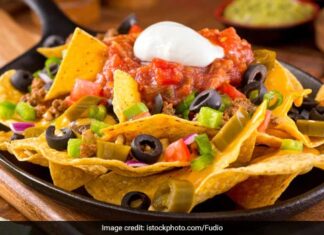 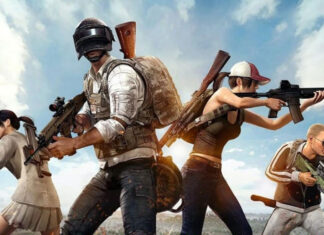