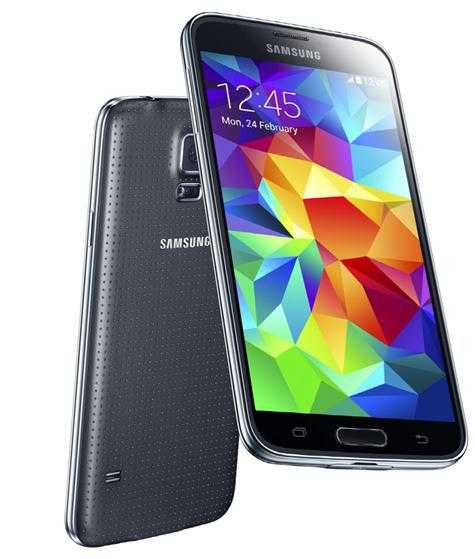 The preordering process for the Samsung S5 had begun a few weeks back and it will also be accompanying the Galaxy Note 3 on store shelves as well, meaning that those who are planning on buying a smart phone are probably trying to figure out which phone will be the best. 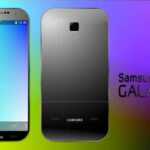 The first reason for picking the S5 is that it is a very powerful phone and you can also pre order your own device ahead of its April release.

The next reason is that it comes with the latest version of Android installed on it- 4.4.2 making it as good as the Galaxy Note 3. It also a massive display screen that is just a few centimeters smaller than that of the Note 3.

The Samsung Galaxy S5 also sports the new designs that include a silver band around the sides of the phone, smaller bezels; it is also dust proof and water resistant thus adding more durability to the phone and there is also an additional seal that stops water from entering the USB ports.

The Samsung Galaxy S5 is smaller than the Note 3 making it easier to use with one hand.

Satarupa Bhattacharya
Satarupa B. Kaur has been writing professionally since a decade now. Always on the go; she loves to travel, books, playtime with her toddler--as she explores new places, amazing food and anything tech!
RELATED ARTICLES
Gadgets