More
Home Latest News Smart Phones “There Will Be No Delay In The Production Of iPhone5 Due To... 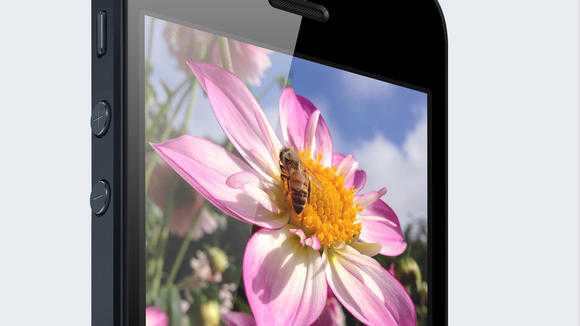 If the comments coming from Sharp Executive are to be believed then there will be no delay in iPhone5‘s production.

An anonymous Sharp executive told Reuters that it is now making “adequate volumes” of displays.

In August, it was heard that due to manufacturing difficulties, Sharp may delay the production of iPhone 5 displays but as reported by PC Mag, Reuters today questioned whether Apple might have “sweeten[ed] financial incentives” for Sharp in order to get the iPhone 5 out on time.

Japan Display and Korea’s LG Display are other two companies which supply Apple with Touch screens.

With iPhone 5, Apple had decided to go for thinner and lighter touch screen which can aid in keeping the backlog. An iPhone 5 user can keep a backlog of three to four weeks. 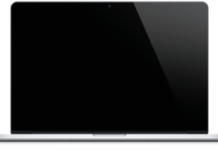 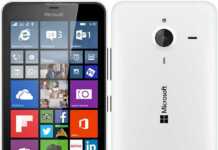 Lumia 640 Is An Average Offering

iPad Air 2 Likely To Not Have IGZO Display

Dipanita Bhowmick - October 13, 2021 0
An underage person or a teenager would always have the question, “Can my parents see what apps I download?” Unless and until your parents...

How Much Money Can Be Transferred Through Google Pay?