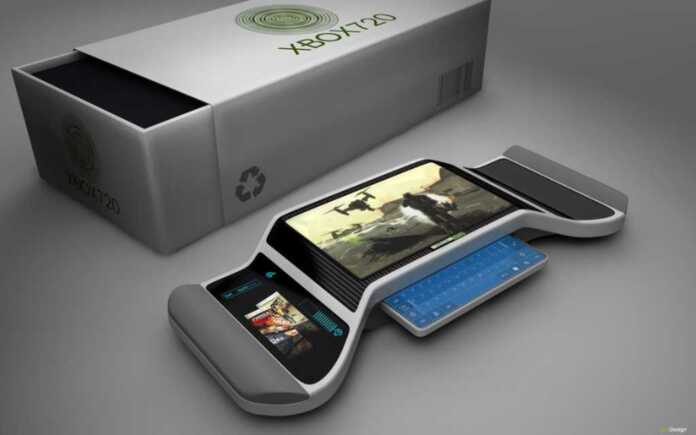 Gamers, developers, fans… Keep your eyes open as we hear that Microsoft is planning to unveil the successor to its Xbox 360 — the Xbox 720. It’s expected that the Xbox 720 price will be announced at the 2013 Electronic Entertainment Expo (E3). Codenamed “Durango”, the Xbox 720 is expected to be launched right in time for the holiday season, in direct competition with Sony’s PS4, which is also slated for release during the holiday season. 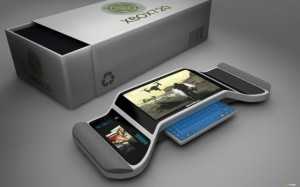 In a blog post, Larry Hyrb, Microsoft’s Director of programming for Xbox Live (the console’s internet service), mentions a countdown for this year’s E3 event along with the message “And it’s on….”

Rumors have it that users will be able to bag the Xbox 720 price between $300 to $500. Some speculations also claim that the next-gen console will come with an AMD system-on-a-chip codenamed “Jaguar,” that’s a user interface similar to Windows 8.

Sony’s PS4, on the other hand, is expected to cost around $400 or above, cheaper than its predecessor: PS3 when launched. The high price and average game library of the PS3 made some causal gamers buy the Wii and Xbox.

Apparently gamers will enjoy the holiday pricing battle between the PS4-Xbox 720 price and console war.

There has been lot of expectations from the new Xbox 720. The hardware and software giant is hoped to design it to be six times stronger than its predecessor, which will also make the Xbox 720 around 20 percent stronger than the Wii U. The future console might also come with increased role of motion controls, upgrading its current Kinect peripheral to use increasingly accurate detection of body movement.

A little disappointment to gamers, the Xbox 720 might also discourage used game sales by involving a code activation method that basically locks each disk to one console. Other changes include a switch to Blu Ray and a bigger focus on Cloud gaming.

Considering choices in games, the strongest hint indicates towards a new series by Bungie, the mastermind behind the original Halo trilogy.

Some of the reports suggest that the next generation Xbox 720 might feature 1.6GHz dual-core AMD processors, custom 800MHz graphics processor, and 8GB of GDDR3 RAM. A further possible feature would be the compatibility of Xbox 720 to play Xbox 360 disks using an x86 chip built inside the new gaming console.

All our rumors and speculations regarding Xbox 720 price will come round the corner as we keep our eyes open for the E3 event that’s slated to be on June 11, 2013.

Best Microphones for Vlogging & Filmmaking in 2022