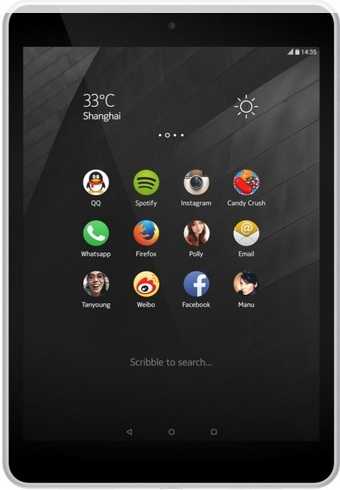 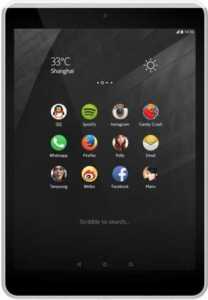 Nokia rose to the pinnacle in early 1990’s with their mobile phones selling like hot cake. The advent of smartphone virtually swept them out of the market as Apple and Samsung took over the scenario. However, Nokia seems to be making a comeback with the Nokia N1 tablet.

An indication of this is the success story of Nokia N1 tablets. Reports suggest that Nokia could be able to script a beautiful story as it sold 20,000 N1 units in 4 minutes and two seconds of launch, which is a record of sorts.

Nokia N1 was sold in China for $257 a unit, moments after the sale opened up for those eagerly waiting for the tablet. Adding proof to the popularity of Nokia’s first tablet is the fact that about 566,438 people are still in line for purchasing this tablet.

The tablet features 7.9 inch, 2048×1536 pixels IPS LED backlit display. At the same time, it is safe to handle as it is protected by Gorilla Glass 3. The tablet has ample storage space with 32GB of internal storage capacity. Additionally, it runs on Google’s latest Android 5.0 Lollipop Operating system. The tablet is lightweight as it weighs 318 gram.

If you are among those for whom photography is a passion, the N1 tablet can prove to be your perfect bet. The tablet has a 8 megapixel rear autofocus camera along with a 5 megapixel fixed focus camera. N1 tablet comes with a 5300 mAh battery which gives it a unique battery life.

The tablet will be available in Natural Aluminium and Lava Grey Colour. However, if you are a Nokia fan and wish to buy N1 tablet, you might have to wait longer as currently the tablet is only available in China.