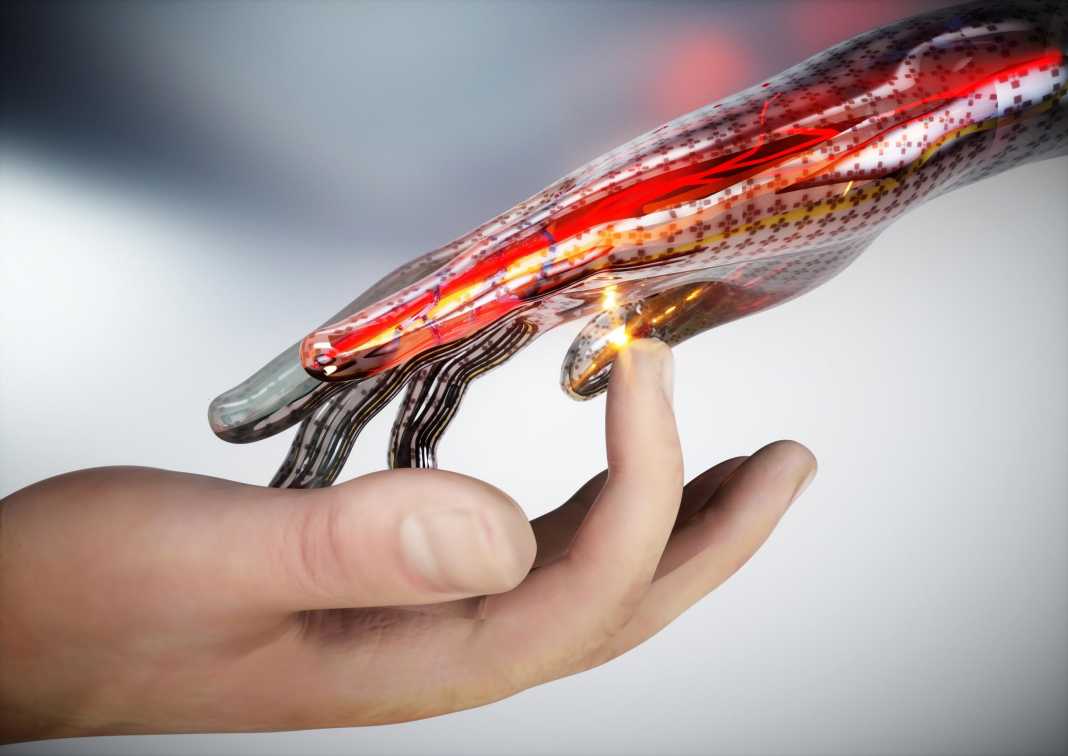 When everything is turning “e”, there is no doubt that the scientists have taken fascination in the e-skin or electronic skin as a platform technology.  Electronic skin is a material that mimics human skin strength,stretchability and sensitivity, and could be helpful in collecting biological data in real time.Electronic skin can help monitor a range of biological information, such as changes in blood pressure and may play a pivotal role in next-generation prosthetics, personalized medicine, soft robotics, and artificial intelligence.

According to KAUST postdoc YichenCai, “The ideal e-skin will mimic the many natural functions of human skin, such as sensing temperature and touch, accurately and in real time.”  But, he also mentioned that designing or creating suitably flexible electronics that are able to perform such delicate tasks ,and at the same time, endure the bumps and problems of everyday life is indeed a challenging task, and demands careful scrutiny.

Most e-skins are carefully engineered by layering an active nanomaterial (the sensor) on a stretchy surface that confers to human skin. But, the linking between these layers is often too frail, which condenses the resilience and sensitivity of the material; alternatively, if it is too heavy-duty, it automatically affects the flexibility, thus making it more prone to cracks. He says, “The landscape of skin electronics keeps shifting at a spectacular pace. The emergence of 2D sensors has accelerated efforts to integrate these atomically thin, mechanically strong materials into functional, durable artificial skins.”

A team led by Cai and colleague JieShen has engineered a durable e-skin using a hydrogel reinforced with silica nanoparticles as a strong and stretchy substrate and a 2D titanium carbide MXene as the sensing layer, bound together with highly conductive nanowires.

“Hydrogels are more than 70 percent water, making them very compatible with human skin tissues,” explicates Shen. By pre-stretching the hydrogel in all directions, applying a layer of nanowires, and then carefully controlling its release, the researchers created conductive pathways to the sensor layer that remained intact even when the material was stretched to 28 times its original size.

Their prototype e-skin has the ability to sense objects from 20 centimetres away, responds to stimuli in less than one tenth of a second, and when used as a pressure sensor, it does hold the ability to distinguish handwriting written upon it. It has successfully worked well after 5,000 deformations, recovering in about a quarter of a second each time. “It is a striking achievement for an e-skin to maintain toughness after repeated use,” says Shen, “which mimics the elasticity and rapid recovery of human skin.”

“We envisage a future for this technology beyond biology,” statesCai. “Stretchable sensor tape could one day monitor the structural health of inanimate objects, such as furniture and aircraft.” 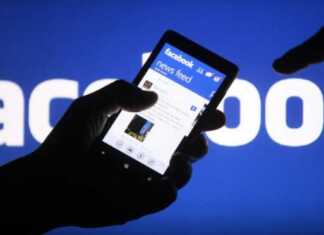 Rupandeep Kaur - January 23, 2021 0
There are many applications promising to provide Facebook users tricks to check who has been landing on their profile despite the company... 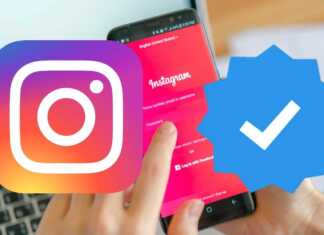 OnePlus has indeed carved a name for itself when it comes to innovation, technology and smart gadgets. The Chinese smartphone company is...
Read more