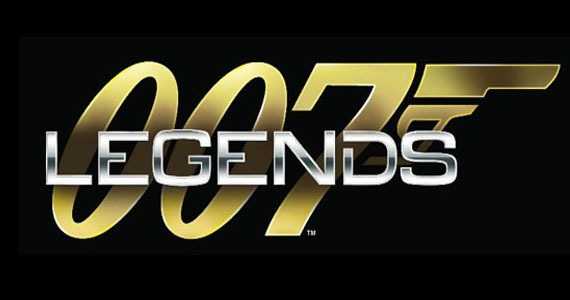 Here’s some great news that will make all fans of James Bond rejoice. The classiest, most suave and sexy spy is coming soon in the form of a video game, giving everyone a hand at going undercover in a stylish way. Designed as a first-person shooter game, 007:Legends is expected to launch on October 16, and will be available as a PC, PS3 and Xbox 360 game.

The story of the game spans across Bond’s entire career, and features missions from across numerous Bond flicks, including Goldfinger, Die Another Day, License to Kill, and even the yet to be released Skyfall. A sneak preview into the Goldfinger mission reveals young James Bond as an investigator into the villain, Auric Goldfinger, and his plan to irradiate all the gold held within Fort Knox. The mission even has memorable characters from the original movie like Oddjob and Pussy Galore making appearances.

You can even have multiplayer options, with up to 12 simultaneous players participating as James Bond or one of the numerous villains. 007:Legends isn’t exactly the first installment of the world’s favorite spy in a game format – in 1997, Nintendo had launched the Goldeneye 007 game, which became one of the pioneers of the first-person shooter genre among games. But yes, we’re definitely more eager to get our hands on this latest James Bond game! 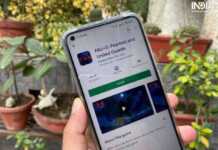 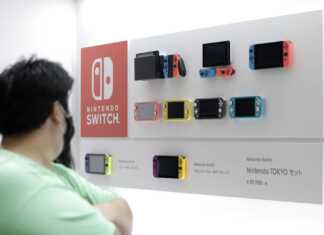 Sakshi Sood - March 5, 2021 0
With an aim to sustain the Switch lineup that has been briskly selling against the Xbox and PlayStation, Nintendo Co. is planning to unveil...

What do We Know of the New Boult Z1 True Wireless...

5 Android Apps Not On Play Store You Must Try

10 WhatsApp Hidden Secrets You Should Know

New WhatsApp Logout Feature Update To Save The Messaging App?

What do We Know of the New Boult Z1 True Wireless Earphone So Far?

Time To Invest in Best Smartwatch in India