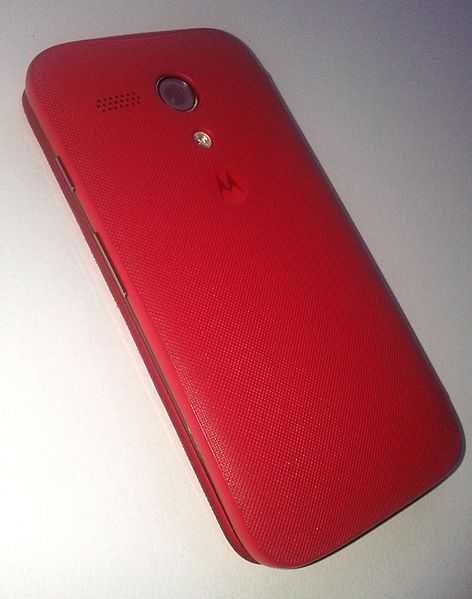 Moto G (2014) and Sony Xperia E3 have been launched recently. Both have a sleek

design and a smart finish. Before you opt for any of these it would be worthwhile to do a comparative check between the two in terms of features as display, size, price and other specifications.

Sony Xperia and Moto G are powered with quad-core Cortex A7 processors. Sony Xperia has a internal storage of 4GB while the Moto G comes with 16 GB of storage space. MicroSD Card support is available in both the models with expansion up to 32 GB in the offering.

Moto G 3rd Gen Or Xiaomi Mi 4i- Which Is Your Choice?