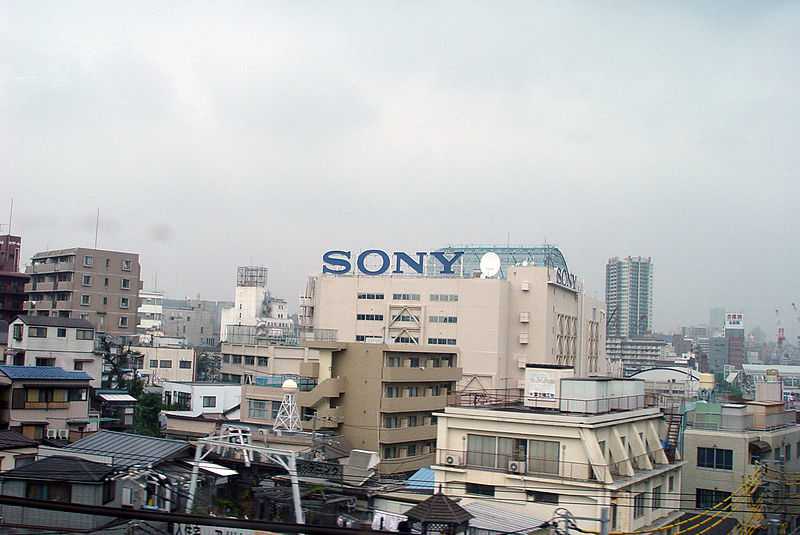 Sony has officially disclosed the details about the pricing and availability of its 4K Ultra HD Media Player in the United States, offering attractive discount prices for some early buyers.

The new Sony 4K Ultra HD Media Player has been specially designed to enable the owners of 4K TV enjoying on-demand ultra HD content. 4K TVs are available at very high prices despite a fact that there is very less content available to watch on them. If you already have a 4K TV, there is no harm in investing some extra amount and to improve your viewing experience.

The latest 4K Ultra HD Media Player is fully compatible with Sony’s own Video Unlimited 4K service, which has more than 200 Sony Pictures films and nearly 50 TV shows in 4K, as well as with Netflix’s 4K video streaming.

The release also said that “Users can download hundreds of titles from Video Unlimited 4K service, stream 4K content from Netflix and playback everything on their Sony 4K Ultra HD TV. The media player offers 1TB of built-in storage and also supports TRILUMINOS Color for rich and deep color. The Media Player is compatible with any Sony 4K Ultra HD TV or 4K Ultra HD projector, and is ideal for customers looking to upgrade their current 4K TVs or projectors to support the latest in 4K technologies.”

The Sony 4K Ultra HD Media Player is up for pre-order on the company’s website and is available at a price of USD699.99, but early buyers can get it at a special price of USD499.99. 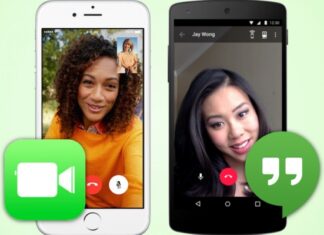 How to Make FaceTime Call from iPhone to Android

Sakshi Sood - June 12, 2021 0
Yes, you do not need an iPhone to make Facetime calls from Android. The latest Apple iOS 15 update enables users with Android and...

How to Identify Fake Apps in Google Play Store and iOS 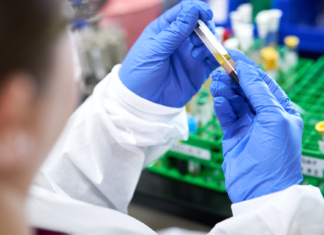 Sakshi Sood - June 11, 2021 0
CAR-T Cell therapy has been recognised as a breakthrough in cancer treatment. Clinical trials across the globe have pointed towards its efficacy, and have...

Samsung Electronic Skin is Innovation at its Best

Humanoid With Facial Expressions to Communicate Like the Rest of Us