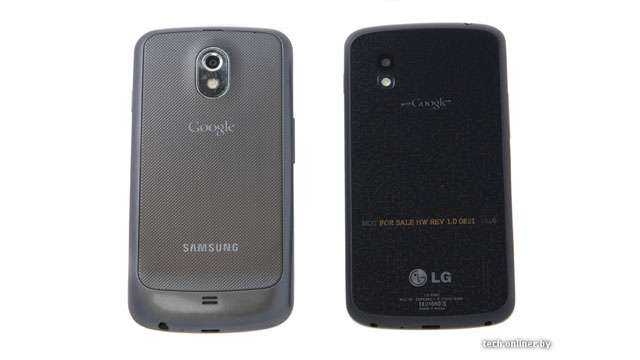 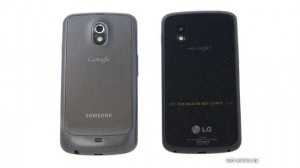 LG has skipped India as a venue for the launch of LG Nexus 4 and indeed it has been a long time since we have heard any whispers about Nexus wonder coming to India. The makers have erased out possibilities of manufacturing issue as cause for delaying the launch but LG India has also not been clear about why the launch is not slated anytime soon.

You never know if the launch was merely a gimmick from the grey market punters or if it had slim chances of stepping its foot in India. Industry insiders have been clever to point out that the launch has been skipped since the LG Optimus G is a feature-con of the Nexus 4! Why would the company waste on launching a device that has already been available as far as features are concerned? The one shortcoming, though, remains the plain Jane look. Both the Nexus and the Optimus G come with:

Now before you think of grabbing the LG Nexus from any channel possible. Hear it right—the company has not been able to keep stocks steady. Added to this is a price tag of Rs 36,000 which may ask you to break your bank. So think before you ink the Nexus deal.

Samsung Galaxy S3 Vs Apple iPhone5 Vs LG Optimus G: How Tough It Is For Apple To Get Along In 2013?