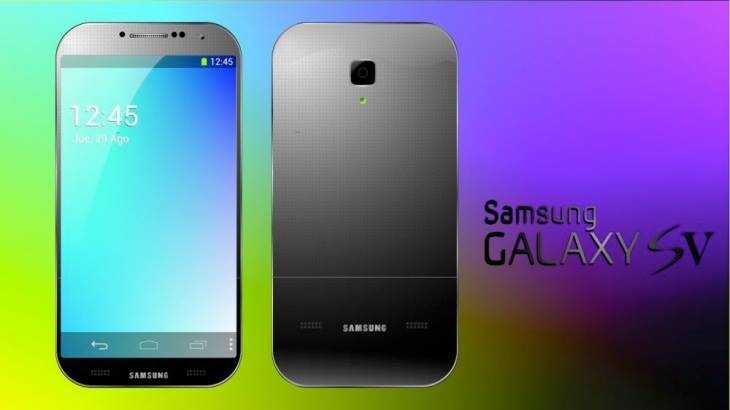 A new design for Samsung Galaxy S5 has been brought up from Galaxy Note 3 and HTC One. As per Samsung S5 Now, the handset will comprise of a SUPER AMOLED screen of 5.3 inches with 2560x 1440 pixels resolution and 556ppi. the device will come packed with 64 bit Exynos 6 CPU.

The article further reported that the device will come with hex core CPU to render butter like processing speed. The Galaxy S series always comes packed with different version of processors in its international and United States market. The reports suggest that it will now come with Qualcomm version packed with quad core Snapdragon 805 CPU

The device will also comprise of Adreno 420 graphic chip and a RAM of 4GB to boost the processing power. It is said that the yet to be released Samsung Galaxy S5 will the most strong Smartphone in the Galaxy series to hit the stores. The handset will com with16MP ISOCELL back camera with ability to record 4K video.

A week before ARM and Samsung confirmed that will release 14nm 64 bit Exynos 6 CPU chip in 2014. The processor will be served with the future Samsung series like Galaxy Note 4 and Samsung Galaxy S5. The officials of ARM reported that the new CPU will be like iPhone 5s, A7 64 bit processor.

Some of the revealed specs of Galaxy S5 comprise of 2560x 1440 WQHD screen, 560 ppi, 16MP ISOCELL camera and more. On the occasion of Annual Analyst Day of Samsung, that the smartphones coming in 2014 will feature Ultra High Definition 4k screen. The device is rumoured to release in the March of 2014 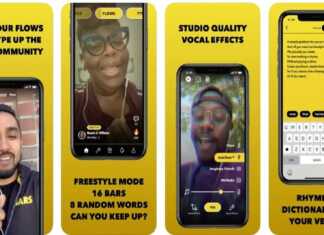 Sakshi Sood - March 1, 2021 0
Facebook has launched BARS app for rappers. The experimental new project of the social media giant is a take on TikTok and...

Free PS4 and PS5 Games for PS Plus Subscribers 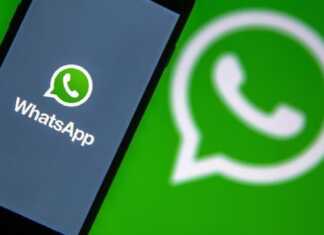 New WhatsApp Logout Feature Update To Save The Messaging App?

Why Is Everyone Talking About Conversation Between Elon Musk And Vladimir...

India made app Koo, an alternative to Twitter, has recorded a massive surge in the number of users owing to a spat...
Read more
Latest News

Samsung is leaving no stone unturned to make sure it remains the smartphone king. The South Korean electronics tycoon is renowned for...
Read more
Company News

Dating app Bumble is expanding its IPO and has raised $2.15 Billion by selling 50million shares in its public offering. The company...
Read more
Home Banner

Only 2 days to Black Friday Sale and several online websites have already given us a sneak peak of the great discounts...
Read more

Dating app Bumble is expanding its IPO and has raised $2.15 Billion by selling 50million shares in its public offering. The company...
Read more
apps

Microsoft has always been user-oriented and is said to be currently working on improving the dark mode in Word to make it...
Read more
Company News

FAUG has had over 5 million downloads since its launch in January 2021. The PUBG rival received an outstanding rating of 4.5...
Read more
Company News

Inspired by the Taj Mahal, Microsoft’s newest office is a workspace of art. Most of us are about to get back to...
Read more

Sony has currently been on a roll and is working hard to expand its line-up of cinema cameras. The latest in discussion...
Read more
Gadgets

Time To Invest in Best Smartwatch in India

Digital technology wearables have taken over the world. These days, smartwatches come with a range of fitness and tracking features, whether it...
Read more
Gadgets

The rising awareness about the importance of a healthy lifestyle has fuelled the demand for fitness products. In addition, growing trend for...
Read more
Gadgets

What is it that makes wireless headsets so desirable by gamers? Is it the freedom, noise cancellation, or high-quality audio that one...
Read more
Gadgets

Owners of some Apple Watch Series 5 and Apple Watch SE are facing a trouble while charging their smartwatch. The users are unable to charge...
Read more