Samsung Galaxy S3 Scoop: The Mini Version To Have A New Variant With A NFC Feature 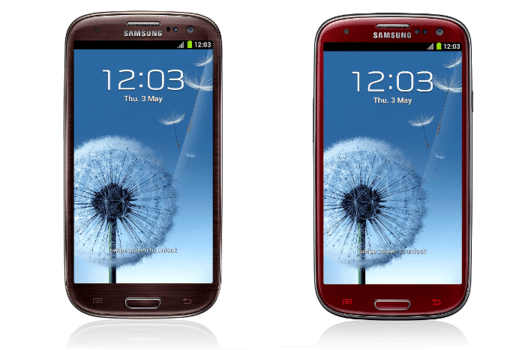 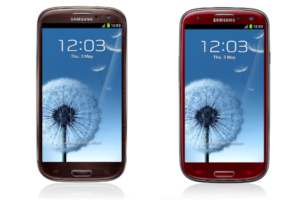 Samsung Galaxy SIII is going through a NFC patch job and would be hatching in UK market very soon. Samsung Galaxy  SIII NFC feature lets you transfer files between smartphones equipped with S -Beam. This is how it exactly happens, when you bring the compatible phone closer, the two handsets shake hands and establish a WiFi link with each other. Then the data is zoomed back and transfer of your file takes place in a jiffy.

Except NFC the new Samsung Galaxy S III mini would sport  a 4-inch Super AMOLED display with WVGA resolution. There will be 5-megapixel camera and it would run on Android 4.1.

NFC Samsung Galaxy SIII mini would hit UK stores by the end of January but its price is still not disclosed. We are expecting that it would be a little heavier on the pocket as compared to its previous variant, due to NFC feature.

- Advertisement -
Share
Facebook
Twitter
Pinterest
WhatsApp
Previous articleTime For Apple Epidemic? iPhone 5S And iPhoneMathMay Get Added To Apple’s Arsenal In June
Next articleBlackberry Z10 To Give Neck To Neck Competition To iPhone 5 And Samsung Galaxy S3 On January 30th