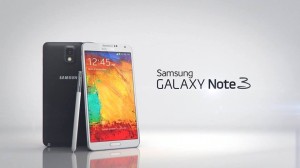 Since its release, Samsung Galaxy Note 3 has created  quite a stir in the market. It is endowed with blisteringly fast hardware performance, S-pen and gesture control features—these things indeed make it very exciting.

However, it still suffers from several glitches. So, before buying the phone here are the things you should check.

1. If you will try to add contact names with S-pen, there are chances that it might not add first and surname automatically.

Some of these problems can be fixed by updating your phone to the latest firmware but if you still face the issue then it is better to contact the Samsung store.

Samsung Galaxy Note III: Here Are Five Reasons Why You Must Buy This Phablet