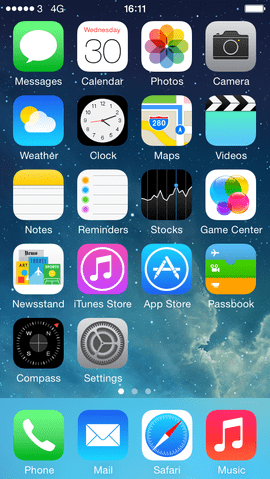 Apple is rumored to scorch smartphone territory with the iPhone 7 but will it fare well against the  upcoming Lumia 940 and Lumia 940 XL from Microsoft? From what we know, the iPhone 7 will be ultra slim as much as 0.2 mm sans a bezel. So for those who thought the  iPhone 6 was slim, the successor will be sleek though about 10 per cent dimmer than the iPhone 6, according to DigiTimes. 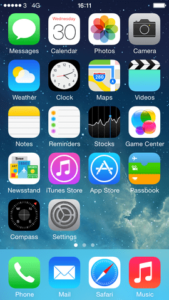 Perhaps this is a dampener but Apple might offer new chips for the backlight. As for the shutter story, the iPhone 7 welcome laced with a 12 MP clicker with RGWB specs with a great ability for quick focus, according to information 9to5Mac quoted from Feng.

The upcoming iPhone 7 will see a beefy A10 processor while we sniffed news that the Taiwan Semiconductor Manufacturing Company is working on chips for the same, according to GforGame. Highlights of the supposed specs of the iPhone7 are Force Touch feature, construction of Bendgate-resilient grade and of course, the iOS 9.

With so much on cards, Lumia 940 is a direct competitor that will come at 5.2-inches on the QHD resolution display. Beefy speeds are guranteed with hexa-core Snapdragon 808 chipset. Add to this, 3GB RAM and 32GB internal storage thrown alongside 20 MP main camera, we already know what is the more powerful ware between the next iPhone ad the upcoming Lumia.