India’s 74th Independence Day is here with just one more day to go but thanks to the novel coronavirus, we are struck in our homes. But, now you have got your favourite combat game to join in the celebrations. As a special reward to its loyal Indian users, Player’s Unknown Battleground has brought in PUBG Independence Day Event joining India’s celebrations. The event has been aptly named, “Incredible India”.

India will celebrate the Indian Freedom Movement tomorrow on August 15. However, the PUBG event has already gone live beginning August 10.But, if you are expecting some more combat challenges? Sorry Boss, not in the Independence Day event. Themed around various majestic Indian monuments, the gaming event includes several quizzes and some PUBG mobile flips.

In the first phase, players will participate in the three daily missions and daily quizzes to win flips. Players can then use the earned mobile flips for the Flip, Match and Win memory game. While the PUBG Independence Day event quizzes will include questions on different facts about India, flips cards will feature various Indian monuments. Players can use the earned flips to flip monument cards and attempt to match the same monuments in the second flip to win rewards.

Rulebook to win rewards in the PUBG Independence Day Event

PUBG Independence Event will continue to be available with new daily missions and quizzes till August 24. Furthermore, the company has also introduced new wallpapersfeaturing several Indian sites including the Gateway of India,Red Fort,Charminar, TajMahal, HawaMahal, Mysore Palace, Victoria Memorial, Chennai Central, and Dal Lake. Smartphone users can get the new wallpapers from the company’sofficial Instagram page. 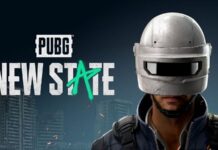 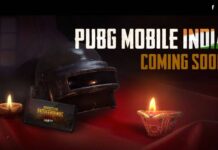 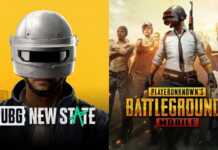 Sakshi Sood - April 17, 2021 0
The pandemic has forced kids to stay indoors. With no outburst of energy, the only solace they have is their favourite cartoons and video...