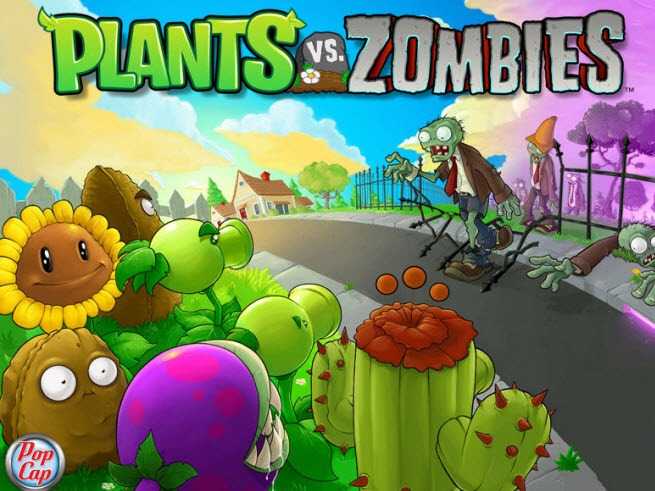 Seattle-based social game company PopCap has recently sacked many of its employees. John Vechey, co-founder, PopCap has confirmed in a blog post that around 50 people from its North America offices, mainly in Seattle are going to lose their job.

PopCap as posted in the blog is also considering the future of its office in Dublin, Ireland, with aim to improve the profitability in Europe, without the need to close its operation.

With last week news of cloud gaming company, OnLive sacking all of its employees, core game industry seems to be going through a rough patch.

Vechey wrote in his blog, “‘Reduction In Force’ means that some people are losing their jobs.” He added, “Today’s news is something you expect periodically from a company in a fast-changing industry, but it sucks if you’re one of the people losing his or her job. These people are our friends and we don’t like doing this.”

He further mentioned the reason that led to the decision. Vechey said, “In the past year, we’ve seen a dramatic change in the way people play and pay for games. Free-to-play, social and mobile games have exploded in popularity. That happened fast. The change in consumer tastes requires us to reorganize our business and invest in new types of games on new platforms. It’s a completely different world from when we started.”

Vechey said, “We’ve been able to invest in creative new games like Peggle and Plants vs. Zombies because we had a high-profit business. That business is challenged, and if we don’t adapt, we won’t be able to invest in new IP. That sounds harsh – but if we don’t stay in business, no more plants, zombies, jewels, frogs or worms.”

Vechey also threw light and debunked the speculation that PopCap’s parent company, EA, is behind the layoffs and is no longer letting PopCap run independently. He said that is not true.

“The founders, CEO, and executives who were in charge of PopCap still are,” he said. “The decision to reorganize was 100 percent made by us, with no pressure from EA. EA has a diverse business with games on consoles, PCs, and practically every other platform under the sun. We’re glad to have those resources supporting us when a lot of other independent studios are struggling. In addition, some of the people affected by the reorganization may be retrained and reassigned to other jobs in the EA studios. If we didn’t have EA behind us, the cuts would have been worse.”

Vechey also revealed the company’s future plans. He said PopCap is expanding into mobile and social industry and is plunging into territories such as Japan and China.

He also reflected light on company’s future and added, “There are many more great games to come from PopCap.”

What Features of Plants Vs Zombies Make It Worthy Of A Risk Board Game?

Plant vs Zombies 2 vs Dead Rising 3: The Wacky Zombies To Snap You Out of Sleep