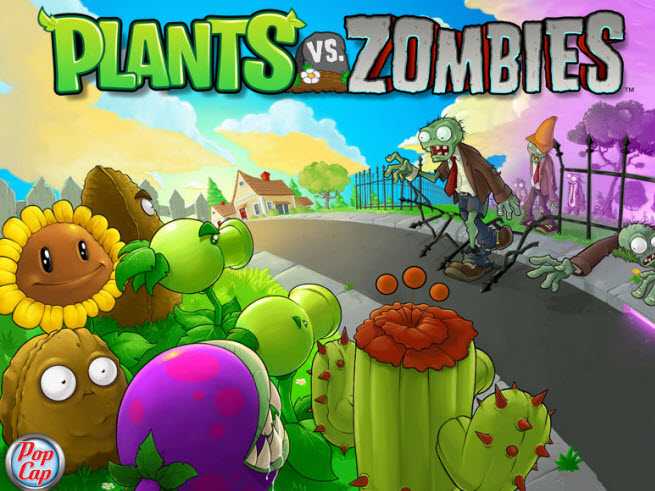 If you are one of those anxious people who are waiting for the release of Plants vs. Zombies, then you have to wait longer as PopCap Games hasn’t released any dates, but it doesn’t means you can’t enjoy zombies, sunflower and brains in other ways.

At the San Diego Comic Con, the primary two episodes of Plants vs. Zombies were launched. Lawnmageddon is slated to be release and will be available on iOS.

Polygon launches six comic episodes from the project of Paul Tobin and Ron Chan and casts Crazy Dave, Nate and Patrice to safeguard their neighbourhood from brain loving zombies. Available at iOS, the episodes can be downloaded at $0.99. The other episodes will release from July 24th and 31.

Look at your Facebook, where PopCap offered the recent edition of Plants vs. Zombies Adventure. Brainball is a great way to use brains and zombies concept and use Facebook as a medium. As per Gamezebo, you can collect brains and save them from zombies as your place becomes a destination for delectable feast.

The series of Plant vs. Zombies version 2 will not only be seen as an iOS comic and Facebook game but also in shorts showcasing two cult characters Dogma and Clerks. Silent Bob and Jay enacted by Kevin Smith and Jason Mewes are part of the shorts series for the much speculated game from PopCap

For deatails on :Plants vs Zombies: Garden Warfare click on the link.

Plants vs. Zombies 2 –The Power Packed Game Fuels The Level of Unbelievable Thrill