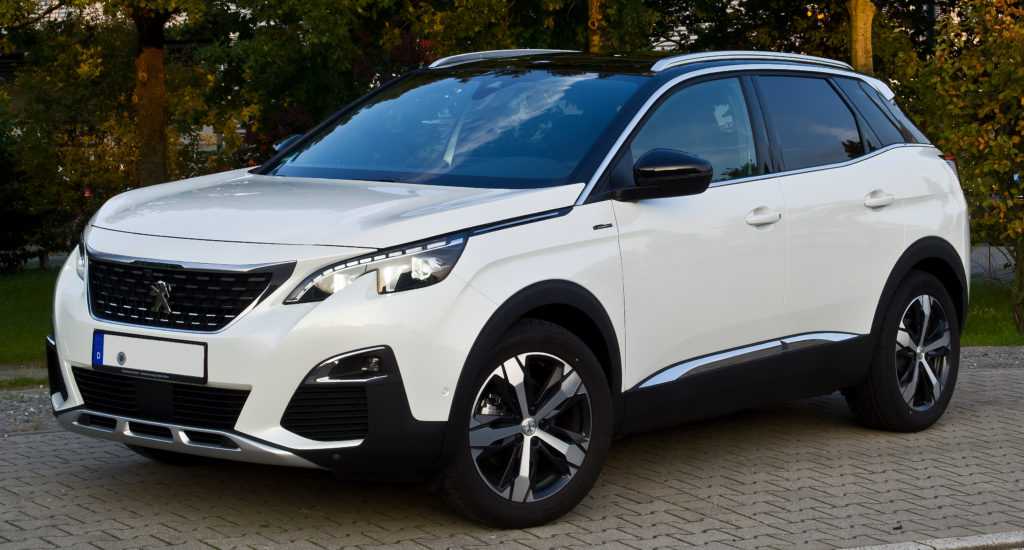 European car manufacturer PSA Peugeot Citroen has announced its plan of providing electric and hybrid electric powertrain options for all its make and models by 2025. CEO of the company Carlos Tavares hinted on Peugeot to reenter US market after almost two decades. With an aim to offer partial autonomous driving features on 80 percent of its car lineup by 2030, the company also aims to give 10 percent of all cars sold the capability of full self-driving operation.

It was at the North American Strategic Auto Show that the company divulged its ambitious goals. The plan is to re-enter the US with ride services first, using vehicles made by other brands, and then to put its own cars in service in a similar capacity. The automaker is finally looking at selling its own vehicles to consumers.  As for its plans around electrification and autonomy, the company wants to shun all the automaker rivals who are not calling for a path of total electrification. The term used by executives use to define fully electric vehicles, and vehicles that work on hybrid systems that use battery systems and petroleum-fueled engines.

The autonomous plans of the CEO are said to be quite ambitious, with the company already initiating an autonomous pilot program in France with AImotive. Also, the company has completed other projects, including Nutonomy, which has already become a part of self-driving technology provider and legacy tier 1 automotive supplier Aptiv. Peugeot already is beginning to offer ride services in the United States through its Free2Move brand, using other companies’ cars. The next goal is to offer ride services using Peugeot cars.

In addition, CEO of the company said that as Peugeot to reenter US market, they will also announce a deal to establish additional manufacturing capacity in Southeast Asia. The three-step process aims at re-establishing Peugeot in the world’s second largest. Market, the U.S. 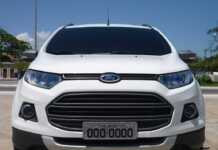 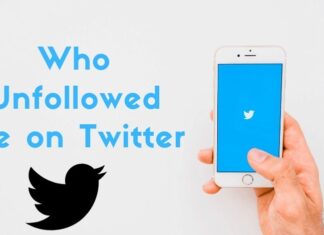