Google suggested that fighting patent wars is not innovative or helpful in any manner. It seems like Google is getting fed up with software patents, just after the former got an upper hand in the court with Oracle, which was declared as the patent battle of the decade.

At an Aspen conference in Mountain View, Calif., Pablo Chavez, Google’s public policy director, referred to the patent wars, saying that they are not helpful to the marketplace or to innovation. He further said that patent wars are not helpful to the consumers at all. However, there are many who see this statement as a reaction to the social search giant’s ongoing legal battles with Oracle, which Google won at trial, and Apple, which is still pending.

Software patents are getting too controversial in technology circles, where most of the companies are taking its rivals to courts for infringing each other patents.

This statement given by Googlers implies that the company plans to go anti-patents for a while. Google seems to hate the whole workings of patents, and sees the whole act of patent law as against progression.

Chavez believes that the patent life 20 years should be cut shortened. The social search giant also supports strong financial penalties for lawsuit-losing patent trolls and also against the patenting of abstract concepts that are only patented because they are implemented online.

Currently, Google is busy trying to change patent laws. The firm has filled amicus briefs, it advocates for reforms, and has also teamed up with other anti-patent players in the technology sector.

However, it was just last Friday, when Motorola and Google filed their own patent suit against Apple, seeking a ban on all Apple devices in the US. 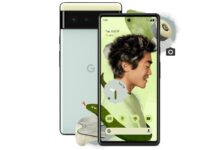 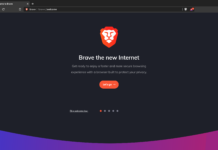 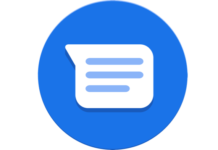 Invideo review: Your Smartest One In All Online Video Editing Tool

Wondering What Should I Check Before Buying a laptop? Consider these... Dipanita Bhowmick - November 25, 2021 0
Many people like you want to know whether or not is it okay to use laptop while charging. In this article, we will discuss...

What are the Best Free Workout Apps in Every Category?

Why There Is No iPhone 9 and Windows 9?