Sony Xperia Z Vs Nokia Lumia 920 : Is It The Water Resistant Wisdom Which Would Steal Lumia’s Mojo? 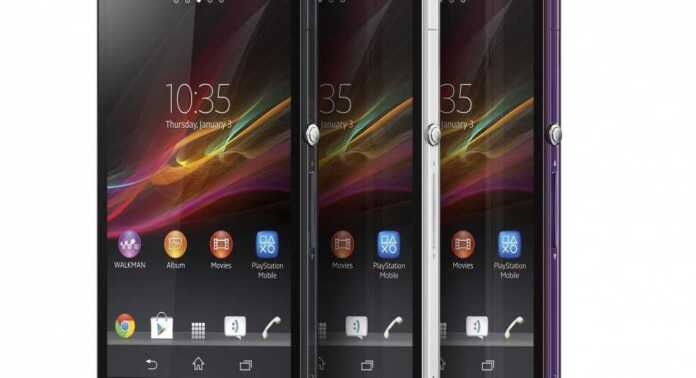 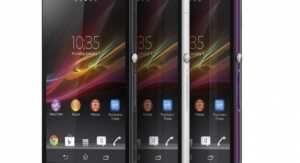 So Nokia Lumia 920 hits the Indian market today for Rs 38,889, and it’s sure to become Nokia’s recent bestseller. But, if you’re still undecided on whether you want to jump in and pick one up for yourself, or wait for Sony’s Xperia Z to arrive, this is a must-read article for you. We’re pitting the Lumia 920 against Sony’s latest phablet, the Xperia Z, to see if it can match up to yet another Android device or will it sink in sales when the latter comes out.

The OS: First off, let’s just say that Microsoft managed to do a pretty good job with the Windows Phone 8. It works quite smooth and is a far better interface than the previous Windows Phone 7. But then, Android 4.1 is also a huge improvement over the Android 4.0. Android is anyway the world’s most popular smartphone OS in the world, so Nokia sure has its work cut out for it with the Lumia 920.

The display: The Lumia 920 comes with a stunning 4.5-inch full HD display with a 768X1920 pixels. The Xperia Z is a little bigger, with a 5-inch display with a resolution of 1080X1920pixels. No prizes in guessing which one we’d love to look into here. But, if you’re apprehensive about the massive 5-inch screen and how easy it would be to carry around, then we suggest you opt for the sleek Lumia 920 instead.

Hardware: The Lumia 920 is powered by a 1.5 GHz dual-core Snapdragon processor and 1 GB of RAM. It comes with 32 GB of internal storage, but there’s no microSD card slot should you need more space on this phone. The Xperia Z is literally a powerhouse, with a quad-core 1.5 GHz Snapdragon processor and 2 GB of RAM. Although it has just 16 GB of internal storage, Sony has included a microSD card slot for those who want more storage space.

Another huge plus for the Xperia Z is that it is dust and water resistant, making it a far more sturdy device than any other smartphone presently available in the market, the Lumia 920 included.