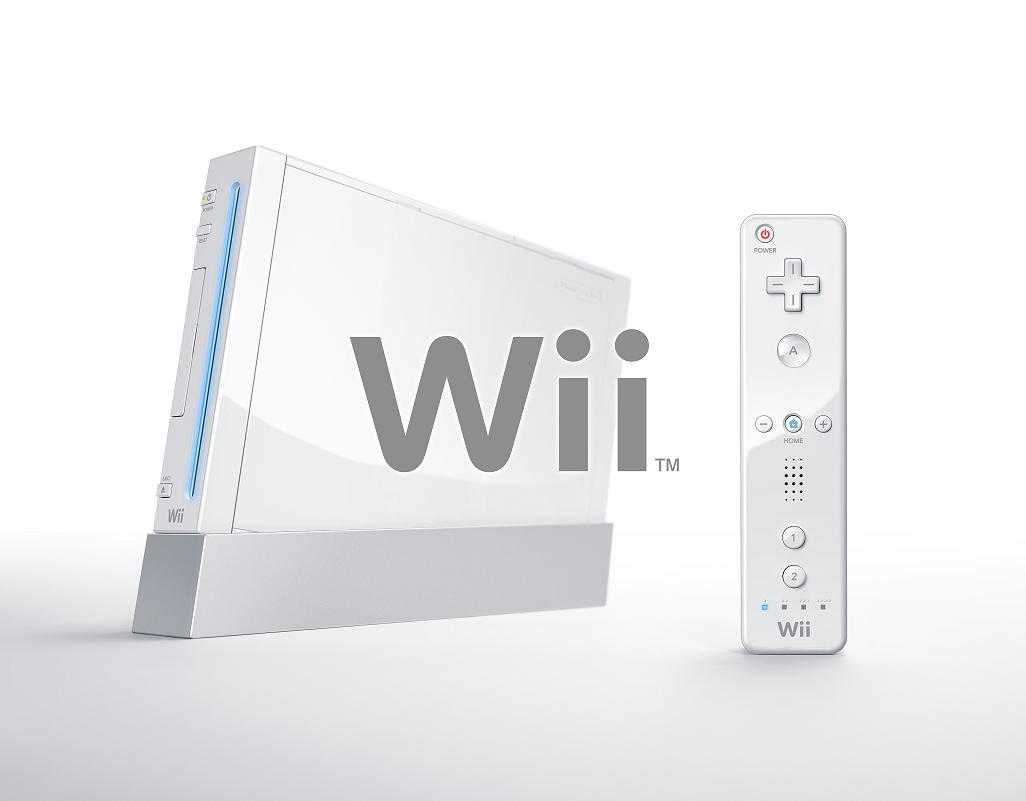 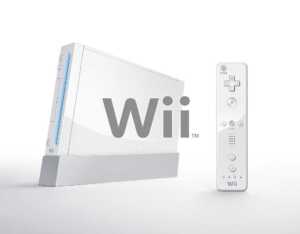 Users of the newly-launched Nintendo Wii U users have some bad news to deal with. It is being said that streaming services such as Netflix, Hulu Plus, YouTube, and Amazon Instant Video would come to halt for a few weeks.

Netflix rubbished the rumors saying that there will be no delay for Netflix on Wii U’s launch.

“Netflix is available today on the Wii U home screen with the Wii U launch in the US and Canada,” Netflix director of product innovation Chris Jaffe said in a statement. “Netflix members can sign-in for full access.”
The new console hit the shelves after a launch event at the Manhattan Nintendo World store. There was large no of crowd getting gathered in large numbers in front of stores to get their hands on Wii U. Wii U is a living room game console with a tablet style controller called GamePad.

You can get your hands on Wii U – the first new living room game console from any of the big three console-makers — Sony, Microsoft, and Nintendo .
Making console functionality easy is what Nintendo is aiming at. Along with video streaming, the Wii U will support a social platform called Miiverse which is a new way of engaging users along with Netflix TV.

Netflix Originals To Watch With Their New Free Access Offer