As a surprise, Microsoft has launched a beta version for the new messaging application for Skype on Windows 10 Mobile devices. The latest app is directed towards replacement of the stock messaging client that is currently available on handsets running on Windows 10 Mobile. It will offer both video call and messaging features to users.

The new universal Skype app is significant of the new route Microsoft is treading as well as Skype’s new approach. This is seen as justified given that it now wants to rank among the topmost texting and IP calling services on a global scale.

Skype now offers texting, IM, emoticon as well as call support all at once to users. Of course, you need to be signed in using a Microsoft account.  The latest Skype Messaging, Calling and Video ‘Preview’ integrates specific features of Skype into your Phone apps to ensure faster streaming/services. The integration feature is currently not available on handsets that run on Windows 8, Windows 8.1 or even Windows 7. Microsoft has not yet officially announced how soon the beta app will be available for the Windows 10 Mobile testers. We are anticipating a release for a latest Windows 10 Mobile preview build too and perhaps then Skype Beta will be up and available for the testers.

Wrapping Up With Skype

As of now it is unclear is the public will get to access this new prepped up version in beta. However, we do know that with time, Microsoft will allow the new Skype to run seamlessly across all Windows versions on Mobile.  Ultimately, Skype will turn out as one big universal app that can be integrated with ease. Wait until year end and we will know for sure. 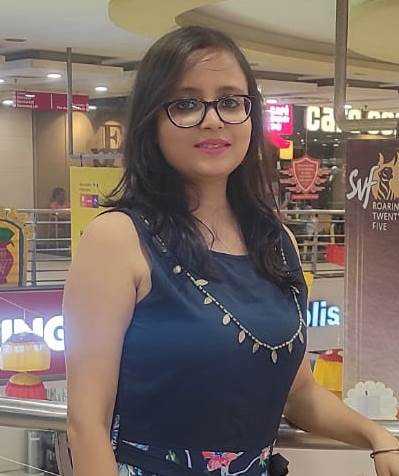 Best Budget Laptops for AutoCAD under 40000

Wondering which Laptop is Best for Students?