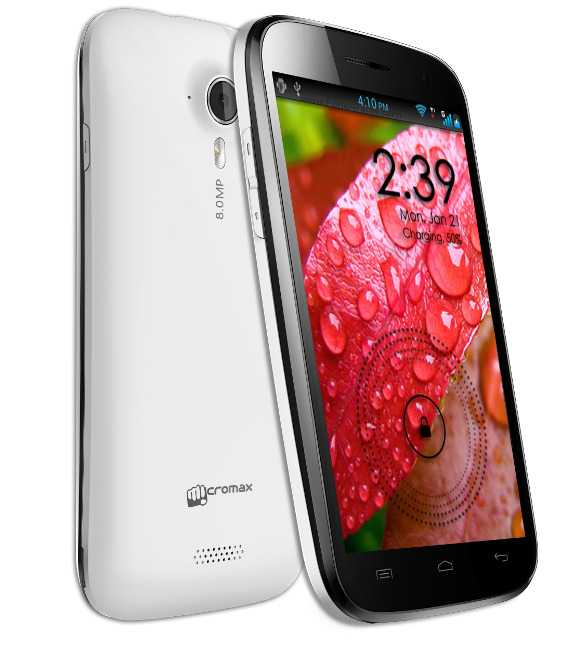 In just few more hours today, the much anticipated flagship from Yu, Yuphoria will be released. The smartphone is from the Yu stable, a subsidiary of Micromax. You can catch up the release event online live. 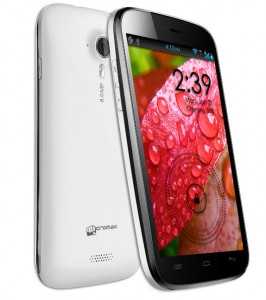 Yu loyalists had been batting for this launch since more than a couple of months now. Interestingly, the smartphone had been christened as per popular demand via the #YuNameIt contest.

Latest leaks and video teasers of the Yu Yuphoria have revealed awesome specs on the budget phone. Reports reveal that the YU Yuphoria will rock with  LTE modem besides being punked up by Cyanogen OS 12 based on Android 5.0.2 Lollipop.

Expect break neck processing speed with 64-bit class SoC. Beefier speeds can be further expected with 2 GB RAM combined with 16 GB onboard storage. With a 5-incher screen size, Yuphoria will come with 1080p display besides flaunting a compact polycarbonate body. Sound quality could hit the roof with probable DTS or Dolby grade. We expect the phone to match teh likesof Lenovo and ASUS in the mid-budget segment under INR 9000. Check out the release event on the official link here. 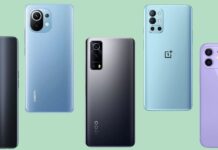 Information about Which Phone is Made in India 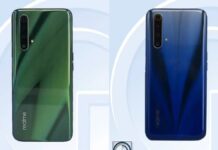 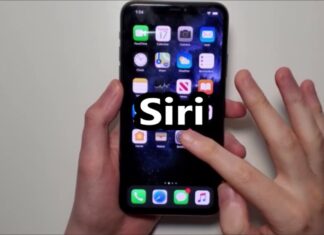 Dipanita Bhowmick - October 20, 2021 0
Are you wondering how to talk to Siri on Android? Siri is probably the best digital personal assistant for smartphones that one can have....

Do You Know How to Increase Internet Speed in Android? 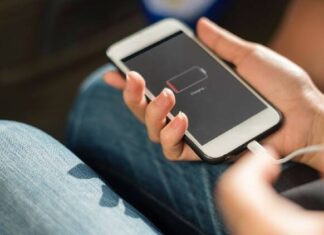 Varsha Kamath - October 15, 2021 0
From thin bodies, bright screens to faster processors, several factors contribute to the poor battery life of your Android phones. So, if you want...