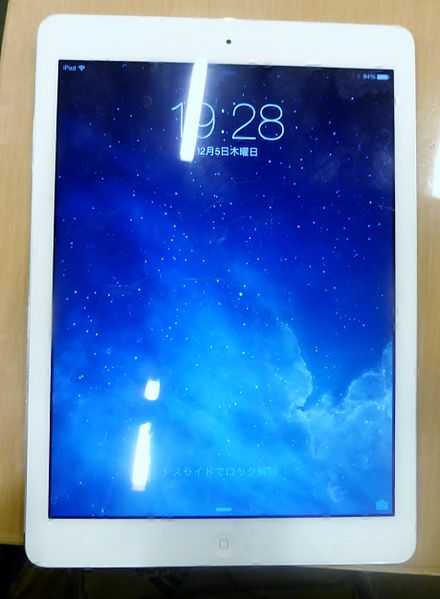 As reported earlier, US-based tech giant Apple is likely to have an eventful year ahead as its three next-generation devices – iPhone 6, iPad Air 2 and the iPad Mini 3 – are expected to enter mass production in September 2014. The company has already reportedly started the mass production of the 4.7-inch version of the iPhone 6.

According to new information out of China, the mass production of the 5.5-inch iPhone 6, the iPad Air 2 and the iPad Mini 3 will start later than initially planned. This suggests a delayed launch for these products.

The recent reports have claimed that Apple is scheduled to release two versions of iPhone 6 this year, with one having a 4.7-inch display and the other boasting a 5.5- or 5.7-inch screen. The smartphone is likely to be equipped with Apple’s next OS version, iOS 8, and it would be more scratch resistant as compared to the screens of the current iPhones. The smartphone is also likely to sport several other features, including 64-bit mobile processor, a clock speed of 2.6GHz and improved RAM. Additionally, it would have an advanced version of the camera along with optical image stabilization.

Apple has so far launched five iPad versions, and has continuously worked towards refreshing the line every year. Several reports have emerged online regarding the release of a second iPad Air. However, Apple is still to make an official announcement over it.

Battle of the Giants: Samsung S6 Edge+ Vs iPhone 6