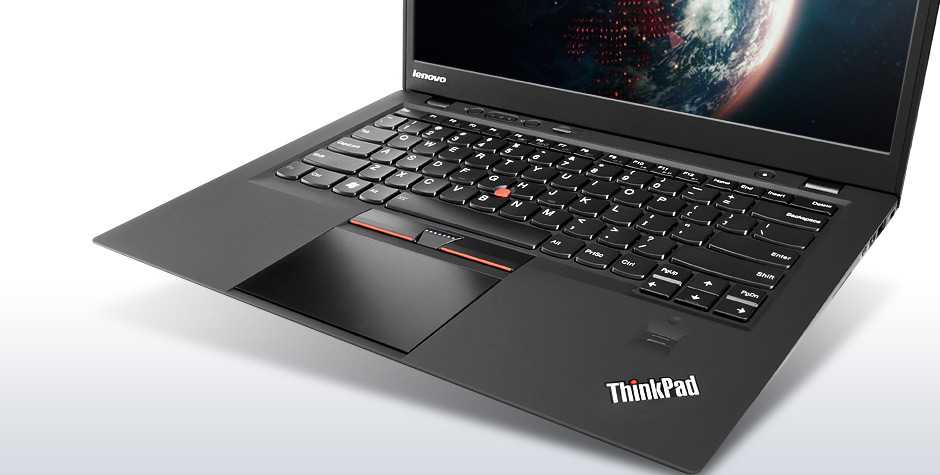 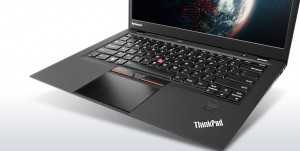 Competition in the tech sector has seen the dawn of several innovative and latest devices, and the latest speculated to join the league is the Lenovo ThinkPad X1 Carbon.

Ultrathin and ultralight, this business class ultrabook starts with a base price of $1,329, going up to $1,900 with better upgrades that also make it one of most expensive ultrabook out there in the market. With a sleek and stylish design, the body of Lenovo ThinkPad X1 Carbon is made of exotic and ultra-strong carbon fiber.

Weighing just 2.93 pounds, the X1 Carbon comes equipped with a battery life of almost 7 and a half hours.

A look into its features makes it a great choice for business or enterprise use. Let’s take a look at some of the features and specifications of the X1 Carbon ultrabook.

Starting with design, the lid and the roll cage (internal bracing and structure) of the X1 Carbon is made of carbon fiber, which makes it strong and lightweight. Its 14-inch panel has a native resolution of 1,600-by-900 pixels, which makes its screen clear, bright, and sharp. Made of matte finish, the X1 Carbon keeps screen glare in control.

Getting inside the ultrabook, there is a dual-core Intel Core i5-3427U processor, 4GB of memory, a 128GB solid-state drive (SSD), and dual-band (2.4GHz and 5GHz) Wi-Fi connectivity. It also has embedded 3G connectivity. However, there are certain pros and cons included in the 128GB SSD. What makes it a pro is that it’s fast, with boot and wake-from-sleep times that measure a few seconds. The SSD also helps the devices’ day-to-day performance. Well, to see some negative things, 128GB looks too small for this setup, since the X1 Carbon comes with only about 54GB of free space. There are a few small programs that can be uninstalled, but for the most part the C: drive is full.

Talking of keyboard, it has a backlight with curved keys on the bottom, which are comfortable to type on. The concave design of the keys helps prevent mistypes.

The glass surface of wide touchpad is easy-to-use and easy-to-swipe. The keyboard also has Lenovo’s TrackPoint pointing stick. There are separate physical mouse buttons for the TrackPoint, but the touchpad is one seamless surface with built-in clickable areas.

Made in a compact size, the X1 Carbon has very few I/O ports. On the left, there is a single USB 2.0 port and on the right, a single USB 3.0 port. On the right side, there’s also a headset jack, SD card reader, and a Mini DisplayPort.

The ultrabook has no adapter to use VGA or HDMI. It has a switch for the wireless radios on the left, along with the jack for the new power adapter.

The ultrabook bundles in a USB-to-Gigabit Ethernet adapter for easy connectivity to the wired networks. It can act as a mobile hotspot, sharing the Ethernet or mobile broadband connection on a Wi-Fi network.

The X1 Carbon has Intel vPro capability and Intel Anti-Theft technology, both of which make job easy for IT workers.

There’s a 720p HD webcam to use for videoconferencing. The downward-firing internal speakers are clear and loud with very little distortion at high volume levels.

Lenovo offers the system with a three-year standard warranty.

Now let’s see the system’s performance. Thanks to the dual-core Intel processor’s Hyper-Threading technology, the X1 Carbon can handle up to four streams of data at once. This ultrabook is sleek, stylish, user-friendly, thin, lightweight, and makes a great choice for business use. 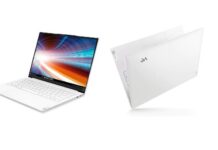 The Lightest Notebook Has Arrived: Lenovo Yoga Slim 7i Carbon 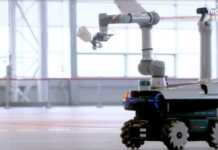 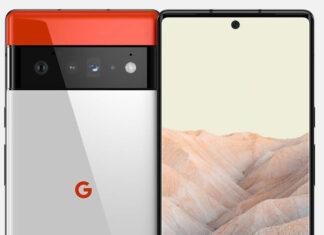 Sakshi Sood - June 20, 2021 0
Google is making a lot of noise with its latest Google Whitechapel SoC. The new inhouse chip is set to power the next Pixel...

Swiggy Drone Delivery: You Next Order Could be Delivered by a... 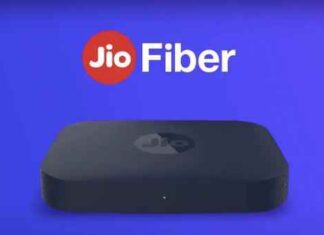 Twitter Loses India Battle – What is its Future in India?

Best Sports Gadgets 2021 :You Need At Least One of Them