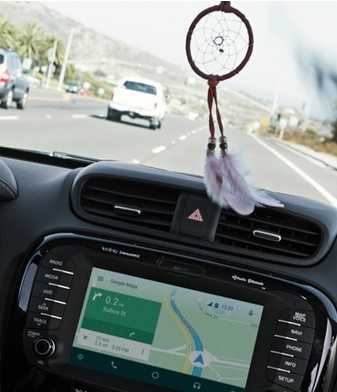 While we know that Google is preparing on an updated version of Android meant specifically for cars, the launch is not going to happen any time soon. Android Auto was expected to launch at the end of the year but the plan has been delayed. This version of the operating system would be directly built into cars and Google hopes that it will allow drivers to enjoy benefits of the internet without the need of plugging in their smartphones. 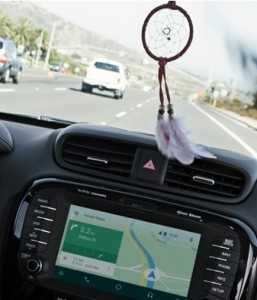 Google has not revealed the timeframe for its activities but one knows that it will do this simultaneously with the Android M operating system. The latest update will come in the next 1-2 years, experts hint. With the new update, one will not even need to plug in the phone as is currently the case.

If Google is successful in this endeavour, it will open new vistas of success for itself in the auto industry and will be able to enter a niche market segment where its competitor will be Apple.

However, before it can take on Apple, the biggest challenge before Google presently is to identify an automaker who is ready to be a part of this project.