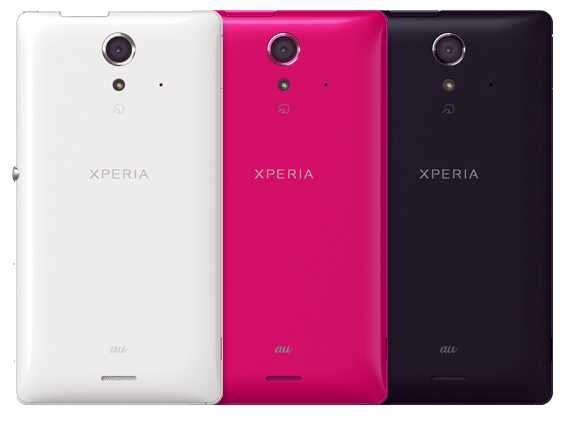 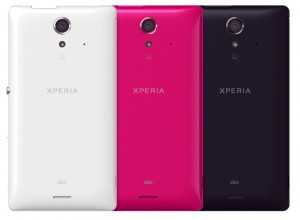 The lion of consumer electronic good has come out with their Sony Smartphone which they have proudly named as Sony Xperia. With the launch of the various devices of the Xperia series, it is time that Sony inaugurates the Xperia UL Smartphone. Sony, along with the Japanese network bearer KDDI, has revealed the much awaited phone in their home country. A strong competitor to the phone will be the brand’s own Xperia Z.

The Sony Xperia UL grand handset was finally thrown open for people in Japan. With a 5 inch TFT HD Display and the 443pixel per inch screen and a resolution of 1920x1080p the Smartphone is super amazing. The crispness felt with the Xpeira UL in hand is unbeatable. It runs on the Android Jelly Bean v4.1 operating system and powered by the Qualcomm SnapDraogon S4 processor. With the quad core processor running at a speed of 1.5GHz, the Xperia UL has engineering at its best.

The fast processor and the amazing camera which the gadget will have will be extraordinary as Sony users are already guessing. However, what sets the Sony Xperia UL apart from the rest is its water and dust resistant capacities.

According to sources from Japan the outlandish device will come to stores by 25 May, 2013 while the rest of the world has to hold on a bit longer to see the colorful device in pink, black and white variants.