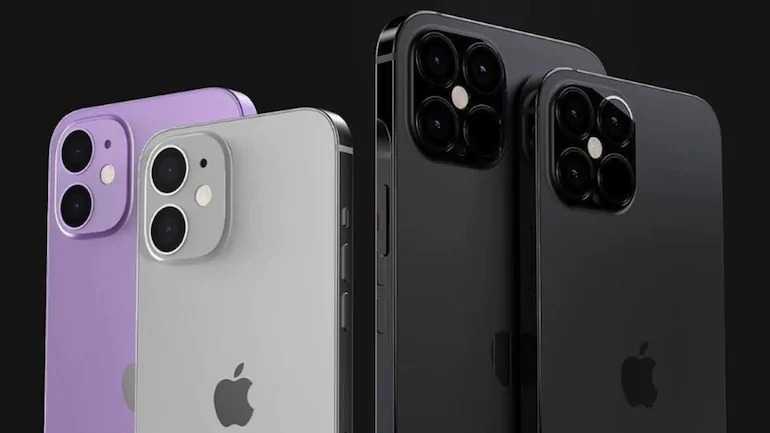 In a major push to the Make in India campaign, Apple will also produce iPhone 12 series smartphones in the country. The production plan is likely to start soon asthe company plans to start selling the ‘Made in India’ iPhone 12 series smartphones by the middle of next year. Furthermore, the hiring process for the project has also begun in the country.

However, the manufacturing process would not be administered by any Indian firm but Apple’s contract manufacturerfrom Taiwan,Wistron. The local production of iPhone 12 in India will take place at the new Wistronplant in Narasapura, which is around 70 kms from Bengaluru. The project  is estimated to save around 22 percent import duties for Apple Inc. Moreover, it will also bring an investment of Rs. 2900 Cr in India.

Additionally, it will also create 10,000 new jobs for local people in the new plant which is expected to be fully functional by October this year.India Today has further reported that the Taiwan manufacturer has already hired around 2000 locals while other recruitments are underway.However, we can’t yet say for sure if the local production in India will actually lead to lowering of iPhone 12 price in India.

Notably, iPhone 12 will be the seventh iPhone to be locally produced in India.  It had earlier produced iPhone 6S, iPhone 7, iPhone XR, two iPhone SE versions and iPhone 11. The last flagship launch by the tech giant, iPhone 11 was the first top of the line Apple smartphone to be locally produced in India as it began assembling at a Chennai plant. The iPhone SE 2020 assembling has also been scheduled to begin by the end of 2020.

Apple’s plans to locally produce iPhone 12 lineup smartphone models in India are also a positive indication that we will most likely see more of Made in India iPhones in the country in the coming years. iPhone 12 is the first for which local production plans are being set up in India even before the global launch. Moreover, the intensifying US-China trade war is also likely to encourage firms to explore business opportunities in the neighboring nation.