iPad Mini: Will it Eat Away The iPad Sales? 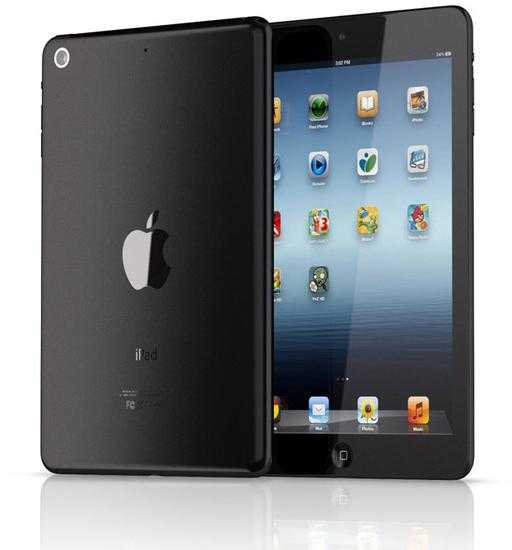 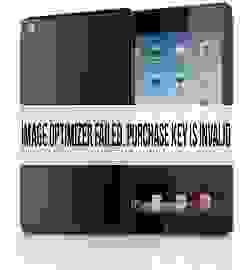 If recent analyst reports are to be believed, the introduction of iPad Mini into the market could take away almost 1 million potential iPad customers. While everyone’s looking forward to Apple’s upcoming release as the perfect answer to the growing competition from Google Nexus and Amazon Kindle Fire tablets, analysts have predicted that it could even pull away customers from spending too much money on the iPad.

According to a recent report from Piper Jaffray, the iPad Mini is expected to launch on November 2, and sell around 5 million pieces by the end of this year. However, this could cost Apple a loss of revenue on at least 1 million 9.7-inch sized iPads. The firm expects the iPad Mini to corner 25% of Apple’s revenues from tablet sales, and has even predicted a larger sales estimate for iPads in 2013. The firm also believes that the optimal pricing for the iPad Mini ought to be in the range of $249-299, but for this to work out, Apple may have to exclude the Retina Display technology and reduce storage down to 8GB on the device.

All eyes are on Apple as the tech world expects the company to unveil the iPad Mini during a press event in San Jose on October 23. Are you planning to pick one up too?