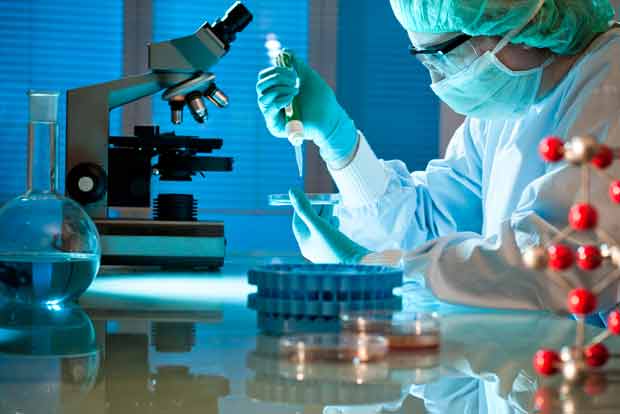 The Savitribai Phule Pune University (SPPU) in Pune, Maharashtra, has sought permission from the state government to set up a Biological Safety Level (BSL) III laboratory to test samples for COVID-19 on its premises. With an aim to test 400 to 500 samples per day, the university has submitted a proposal to the state government seeking resources for construction of a new building on the campus at a cost of INR 1.5 crore. It will be used for molecular diagnostic and research too, making it the first such lab in a state university.

Currently, the National Institute of Virology (NIV) has a BSL3 and BSL4 laboratory. Vice Chancellor of the university said that the proposal for a COVID-19 testing lab came a long time ago. While, a BSL 2 facility is enough to test COVID-19 positive cases, a BSL 3 laboratory will focus on a sustainable research, and can easily be upgraded to BSL 4 facility, if required.

Researchers at Indian Institute of Science (IISc), Bengaluru have successfully identified at least 29 drugs that have showcased the potential of being repurposed to tread positive patients. A research team comprising of Narayanswamy Srinivasan, Sohini Chakraborti, and Sneha Bheemireddy, is focussuing on repurposing known drugs/drug candidates. This was achieved using a simple in silico (performed on computer) approach based on the principle of ‘neighbourhood behaviour’ in three-dimensional (3D) space and two-dimensional (2D) space of protein and small molecules respectively.

The researchers said, “Using this, we identified potential drugs/drug candidates which can be repurposed against protein targets encoded by the SARS-CoV-2 genome.” They also stated that based on their preliminary analysis, they have been able to prioritise 20 known drug/drug candidates which may elucidate anti-coronavirus properties by binding to the main protease of the pathogen. The identified drugs belong to different therapeutic areas, including ant-viral, anti-cancer, and antibacterial. The research work is now published on ChemRxiv, an open access preprint archive for chemistry, and is yet to be peer reviewed.

According to the another news, The Indian Council of Medical Research (ICMR) has disassociated itself from a modelling study, co-authored by at least two of its in-house scientists and the chairman of a government-appointed National COVID Task Force.

With 2nd wave of the virus expected to hit India in November, it has become extremely important for the already collapsing healthcare system to buckle up. Shortages of bed, ventilators, and no cure, the death toll are rising at an exponential rate. With sustained measures to increase the infrastructure and the varying pace of the epidemic in different regions, the impact of the unmet need can be reduced. It is important, more so even now, to take necessary precautions when venturing out. Our safety is in our hands. While the government is battling the fight, let us all contribute and do out bit by following the prescribed safety measure. 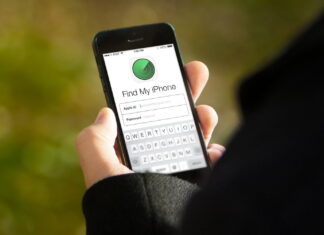 Factors that Determine How Accurate is Find my iPhone App

Dipanita Bhowmick - August 5, 2021 0
Most people using iPhone know about the find my iPhone app but how accurate is find my iPhone remains a pertinent question. The idea...

Find Out How Does UC Browser Block Pop-Ups

Highlights of the RedmiBook Product Launch Happened on 3rd August 2021...

Highlights of the RedmiBook Product Launch Happened on 3rd August 2021...

Dipanita Bhowmick - August 4, 2021 0
The RedmiBook product launch happened on 3rd August’21 in India as scheduled. It debuted two years ago in China. There are two variants of...

Top 5 Mi Lifestyle Products you Should Own in 2021

The Easiest Guide on How to Delete Transaction History in PhonePe

Step-by-Step Guide on How to Remove Glance from Lock Screen in...