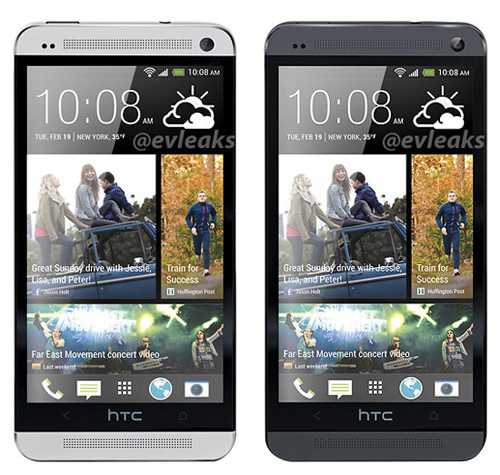 HTC One M8 has been in news for some time now. With the latest HTC flagship phone gaining immense footage over the last few months, we heard news that the same will release at an exclusive HTC event on March 25. In fact, the smartphone could be branded the HTC One+ instead of One M8.

Well, for us it is not the name but the juicy specifications that got us salivating:

Slated to feature 2GB RAM, the HTC One+ could come b variants if 64, 32 and 16 GB. Of course, the final touch comes with the availability of KitKat and HTC Sense for a skin.

HTC One M8 Vs Samsung Galaxy S4: Which One Should You Buy?