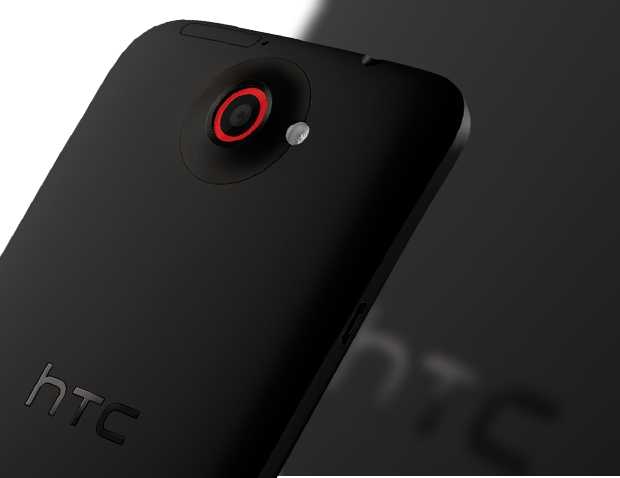 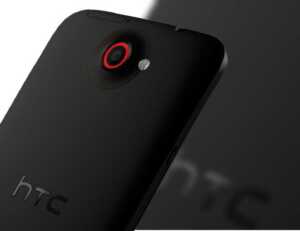 We have been talking about HTC M7 now and then. Its features have been leaked many times but the price and release date for unknown. So now what we have with us is release and price of the phone for Europe. The phone would be launched on March 8 for $879.

The confirmed specs of the phone are as follows:

Mahak Sharma
Sharma is the Lead-Instructional Designer at Pen Pundit. She takes care of all academic projects acquired and undertaken by the company. In her free time, she will be found fighting for animal rights.
RELATED ARTICLES
Gadgets

How to Backup WhatsApp Data and Enable Security Features in 2022