How Far Will You Go For A Selfie? 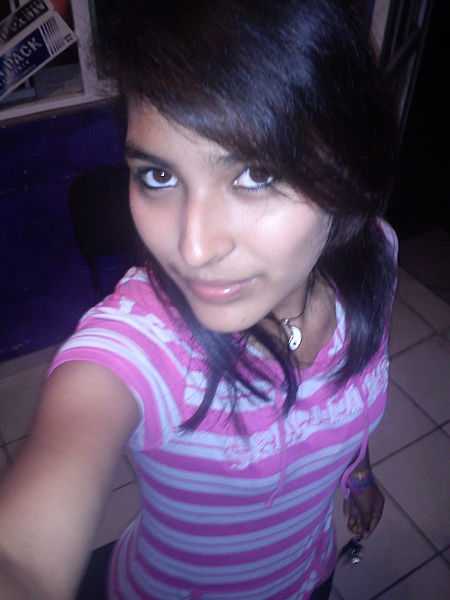 The selfie culture may have taken the world by storm, but for some people it has proved more of a bane than a boon. The recent death of an engineering student, Prakash in Tamil Nadu is a glaring example. The guy was apparently trying to take a selfie while standing at a cliffedge when he fell and succumbed to serious head injury. 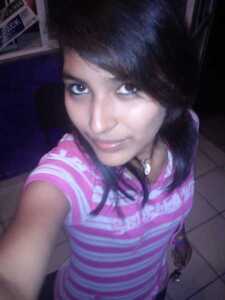 And this is not the only example. There have been several cases in the past when people have died while trying to take that perfect selfie. The Week has reported that in 2015 so far, 12 people died while taking a selfie. The major reason of deaths has been sloppy falls and collision with vehicles.

Earlier this month a Japanese tourist died as he tried to click a selfie at the Taj Mahal. He reportedly fell off the stairs. The Independent has previously reported a case where a woman died in a collision just few minutes after she posted her selfie while listening to Pharrel William on her stereo. There have been cases where people have died due to accidental gun shot or have got electrocuted while trying to climb bridges.

I have observed since the selfie fad has set in, people love taking selfies in middle of the traffic or in front of a historical building. They will also share selfies instantly on social media. And it is not only the common people who have jumped on the bandwagon of selfie culture, most of the celebrities share their selfies while doing yoga or having a coffee. Some even take photos while standing in front of the mirror in a bathroom.

“I love taking selfies. I want to fit in the crowd and all my friends take selfies and why shouldn’t I. More so it is a matter of self-love, “says 18 –year-old Rashmi

“Dude, then how will I tell people what I am upto. I generally take selfies all the time, while sleeping, cycling, bathing … you know it is like my lifeline, “ says another teenager (name not revealed on request).

On the contrary the parents feel that their children are so engrossed in this virtual world that they rarely get time to talk to them or to even go out for games in the evening.

“There were times when spent out evening reading books or playing hopscotch but these days, kids and youngsters are generally busy taking selfie, browsing on internet and chatting up. Even I have evolved with time just to become a part of my children’s life, “ says Sunita, a mother of two.

Everything has its pro and cons. But it seems in today’s times everyone wants to become a part of technological evolution. What we really need is precaution and a bit of alertness.

Mahak Sharma
Sharma is the Lead-Instructional Designer at Pen Pundit. She takes care of all academic projects acquired and undertaken by the company. In her free time, she will be found fighting for animal rights.
RELATED ARTICLES
Technology

How to Backup WhatsApp Data and Enable Security Features in 2022