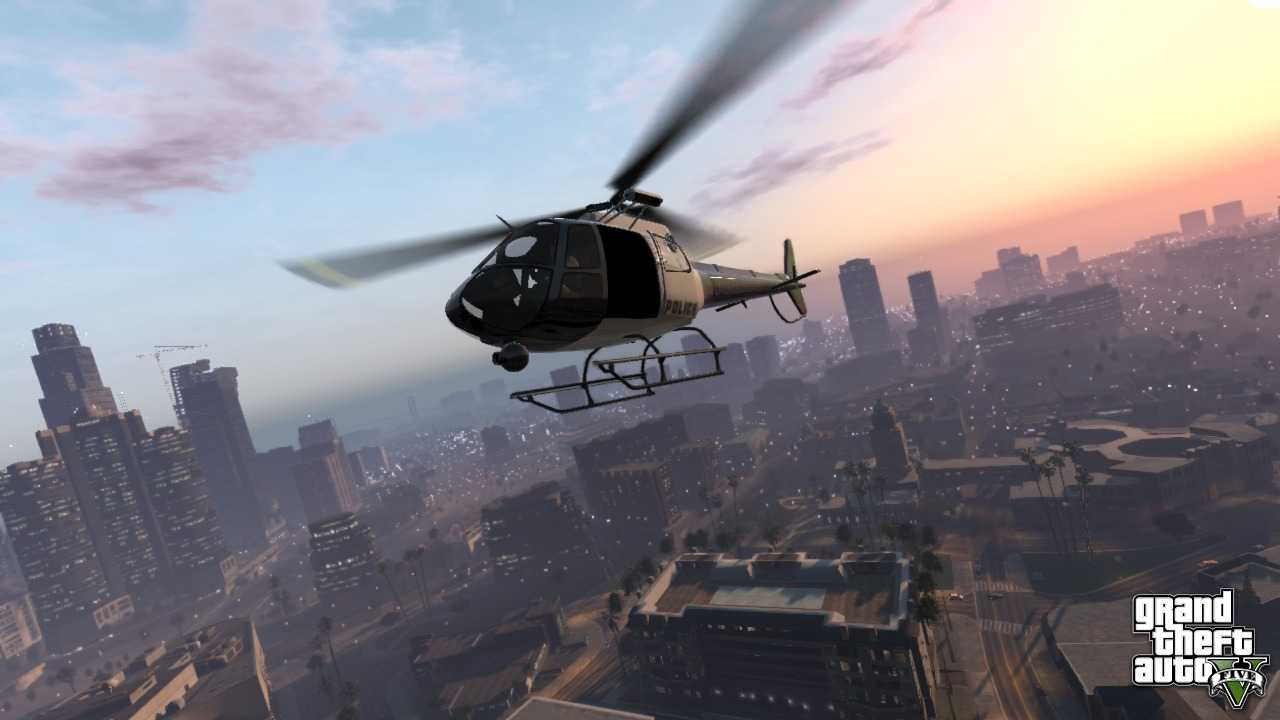 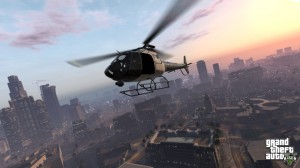 The much awaited Grand Theft Auto 5 is coming out this September – on the 17th for the Xbox 360 and probably two weeks later on the PlayStation 3. The multiplayer is said to be on hold for now and will not be launched till two weeks after the PlayStation release so expect it around the 1st of October.

So, get ready for another fun and fast paced criminal romp through the streets of San Andreas.