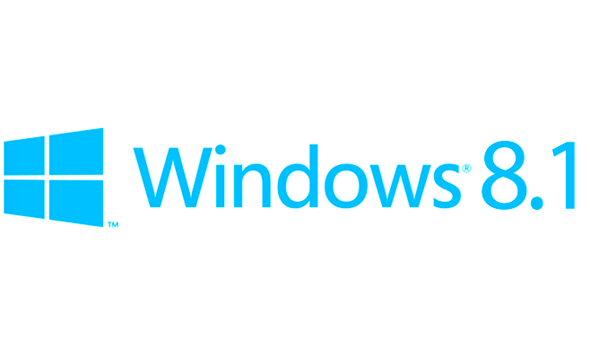 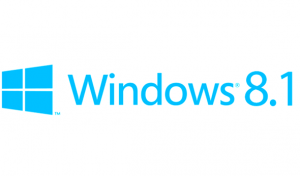 Yes, it is true that Steve Ballmer is leaving Microsoft, literally the end of an era. While Microsoft might not dominate the tech arena like in earlier days, it still clocked 77.9 billion dollars in revenue this past year. Thus, it is certainly one of the big dogs. I’m not going to go into why Ballmer is leaving the company which has been so successful at, let us rather focus on what this means for its competition.

Microsoft has been having a rough time recently. It hasn’t been able to adapt to how volatile industry has now become like it competition, for example Samsung. While Windows and Office are still some of the best selling products any company can have, investors are showing more confidence in companies like Apple with its outstanding iPhone – even though the revenues of Microsoft are more! Windows 7 was a bust but Windows 8 seems to have given Microsoft a great opportunity to attack the new tablet and smartphone industry in a way that it has so far failed.

If Microsoft plays its cards right, it might just be able to get its investors confidence back up by concentrating effort on the tablet and smartphone industry. This would spell the beginning of a tough time for Apple and Samsung.

Best Laptop Brands In The World 2020