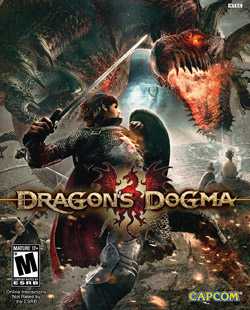 Capcom has announced that they will be launching the Dragon’s Dogma: Dark Arisen game on PC from January 15, 2016. Along with the obvious option to play with a mouse and keyboard, it will also work with Xbox One and Xbox 360 controllers.

Few gamers know that Capcom, known for the Resident Evil and Street Fighter franchises, had introduced Dragon’s Dogma in 2012. Introduced for the Xbox 360 and PS3, it is a role-playing game for the open world and deals with slick combat as well as shrewd usage of AI companions termed as pawns to help players take on an epic adventure. 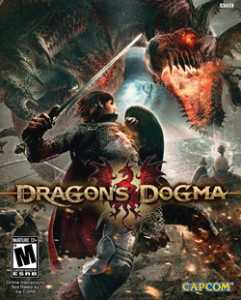 This game was re-released a year later with fresh updates and launched with the name Dragon’s Dogma: Dark Arisen. This game had the original plot along with a completely new quest and region called “Bitterblack Isle”. It also contained the original DLC content along with additional monsters, skill upgrades, armor and weapons.

Dragon’s Dogma: Dark Arisen will come with full Stream support, along with achievements and high resolution graphics. It will be available for purchase at $ 29.99 globally on digital PC platforms and retail outlets across Europe, a company press release said.

Although the company is yet to announce a distributor for India, sources suggest that there would be one by the end of this year. Currently, Europe’s only-PC games physical editions like Metal Gear Solid V: Ground Zeroes and Final Fantasy XIII have made to India. So we can expect Dragon Dogma: Dark Arisen for PC to release in India as well.