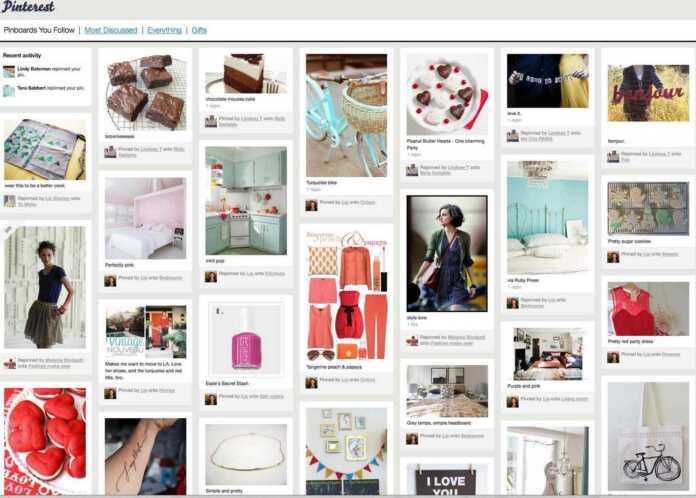 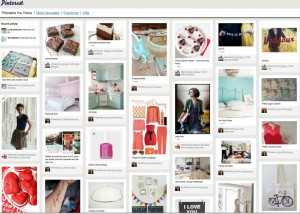 Social networking platform Pinterest announced their latest feature on Thursday that lets users create “secret boards” for private viewing or share by invitation. The company stated that they were rolling out this new feature just in time for the holidays as a surprise gift to all its users who had been requesting for this functionality on the platform.

Users can create up to three secret boards on their accounts, and make the boards public whenever they wish to do so. However, users will not be able to make any of their existing public boards private as information from these boards could already have been repinned by others in their networks. Users can also use their mobile devices to create the secret boards through the latest Pinterest app for iPhone, iPad, and Android phones and tablets.

Pinterest made big news by its simple image-based sharing design, but other competitors like Facebook are playing catch up with a revamped, grid-like design for improved display. Facebook is also testing different versions of its

“Like” button, for instance, “Want” and “Collect” that users can use to connect directly with retailers on its platform. The images that users “Want” or “Collect” will also appear on their profiles in the form of a grid.

You can now exit a WhatsApp group: And no one will come to know!

How to Change Language on Amazon App

Stay Connected To Your Significant Other With Long -Distance Relationship Apps