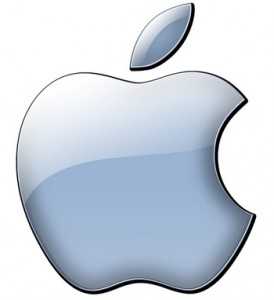 The iPhone maker Apple launched its biggest Asian store ever in Beijing, China. The 3-storeyed facility is the sixth official outlet in mainland China. However, the store saw more than a 100 visitors queue up on Day 1. The store reflects the importance of China as a market for Apple. The response equally shows the market for Apple products in China.

The store is said to have an area of 2,300 square metres  and it lies on Wangfujing, which is a high street in the heart of the capital. China follows the US as a market for Apple. However, Apple came under a lot of criticism recently for its production practices in China. Recently, Foxconn, which is also related to Apple, admitted that it was hiring children of about 14 years on assembly lines at one of their plants.