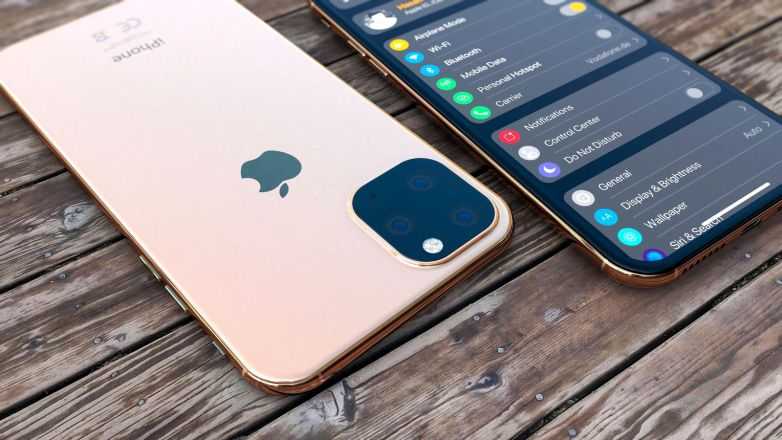 Apple September 2019 is the most anticipated event of the year. The tech is expected to launch the iPhone 11 series today alongside with three other new iPhones. Setting an agenda for the competitors thriving in the personal technology world, Apple iPhone expected features intend to wow the audiences with innovation.

The past couple of years haven’t seen Apple iPhone expected features being able to meet the demand of its diehard loyalists. Moreover, with most of the rumor leaks preceding right before the earlier events, the company has not been able to stand up to the surprise element.

However, with the Apple September Event’s tagline ‘By Innovation Only’, we can assume an uphill climb for all the smartphone companies.

What to anticipate From the Apple September event?

The event will surely see the launch of new iPhones. The company will also unveil the upgrades for the three iPhones launched in 2018. It is almost sure that the new Apple phone will have a three-camera setup on the top-end version that will be on offer in this event. This also indicates that one of the three cameras will have an ultra-wide aperture, a feature that is in high demand.

The new phones will come with Apple’s latest A13 processors. This means that the latest chipset will be able to pull more weight locally without begging cloud for support. As per the experts, the new phones will also have improved AI and ML, thus meaning more apps and services.

We can also see the latest version of the Apple Watch. Since Apple is on its own in this space, it is hard to predict which all new features will be added.

Also Read: What to expect from Apple September Event 2019?

What not to expect from Apple iPhone expected features

Do not wish for a radical change in the design. Analyst predict that Apple is holding his horses this time when it comes to design. Next year will see a design change and uplift from the predecessor, iPhone X.

Don’t even expect a big change in the pricing of the iPhones, at least not in the air. Knowing how the smartphone market is moving downhill with not too many changes in the phone’s hardware, the company might find it hard to raise the price bar for its latest phones.

There are several segments in which the tech giant can announce new products. There are several reports predicting that in the Apple September Event, the company will be unveiling new iPad, MacBook, and even AirPods. However, these are all wild guesses.  So, let’s wait and watch and see how the events unfold tonight.

What are your thoughts? Have hopes from the new Apple iPhone expected features?