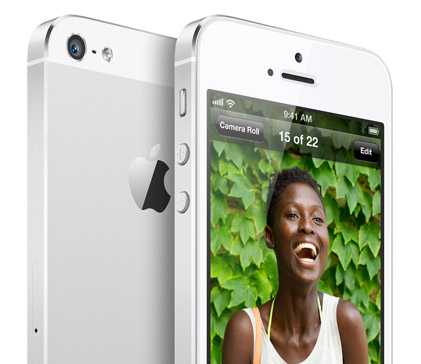 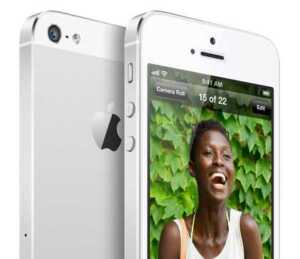 With the iPhone 6 rumoured to be released later on this year it makes sense to analyse how it compares to the present completion before deciding on which new phone to buy.

Each of these phones has major plus points. The Nokia Lumia 1020 has one of the most, if not the most amazing camera in a phone ever – it has a 41MP PureView front camera. The Samsung Galaxy S4 has an amazing screen and blistering performance. And the iPhone 6 is rumoured to have the new iOS 7, a biometric finger print scanner and up to 128GB of memory.

All of these phones use different operating systems; the iPhone 6 will have the new iOS 7, the Lumia 1020 uses Windows 8 and will soon be upgraded to Windows 8.1’s special Amber edition while the Galaxy S4 uses the Android 4.3 Jelly Bean software. While the Lumia is the best when it comes to recoding and playing videos and photos, it is let down by its user interface and the relatively small number of apps available for Windows Phone 8. The Galaxy also has some shortcomings – it doesn’t feel very costly and looks too similar to the Galaxy S3

All this means that Apple has a good chance to take back the top smartphone spot if it gets its formula right with the iPhone 6.