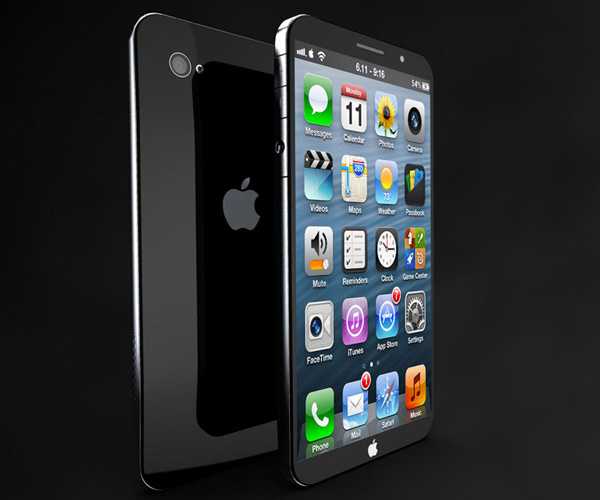 Apple’s stocks are not doing too well of late, and we doubt if things could get better anytime soon for the company. If it was the iPhone 5 that failed to make a splash in the market last year, for this year, it’s the delay in releasing the iPhone 5S since iOS 7 isn’t ready yet. But that hasn’t stopped Apple fans and enthusiasts from speculating what lies in the future.

We’d been hoping that the iPhone 6 could come with a larger screen and possibly even in a low-cost version, but the latest rumors suggest otherwise. In what seems to be a huge disappointment, the departure of some key executives from the company could also add to the delay in Apple’s release of the new iPhone, be it the iPhone 5S or the iPhone 6.

CitiGroup analyst Glen Yeung doubts if Apple will comply with the current trend of phablets and bring out a large screened iPhone, at least not until 2014. Issues with development of iOS 7 and the departure of key execs involved in the manufacturing process could be the reasons, but if there’s more, we just don’t know.