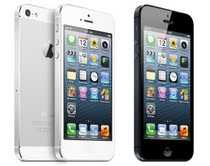 The past few days were a haven for giants such as HTC, Samsung and Sony having had their pieces of cake, we can get talking about Apple. Why so? If you remember—Apple has the iPhone 5S to show to the world soon. While Samsung wooed with its eye tracker, Apple could bring in its ‘killer feature’.

This is no application or spec, as far as we know. One thing that it could be is a bait to get more users hooked on to the iOS. We do not expect leaps in terms of phone build or features in the Apple iPhone 5S but we rely on the makers to turn in a surprise of a killer. Until then, we might just wait to grab the Apple. This time it could mean competition for Samsung Galaxy S IV and Sony Xperia Z too! 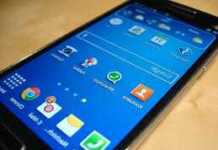 Samsung Galaxy S4 Vs Google Nexus 6: The Best Smartphone to Buy in 2014 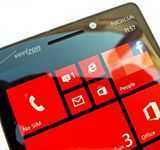 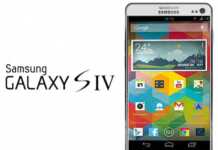 iPhone 6 Vs Samsung Galaxy S4 : Apples Or Oranges This Christmas?

Mahak Sharma - January 21, 2021 0
Even the most basic models of the latest smartphones in the market are now equipped with features such as HD Display, 4G...

How to Fix Corrupted SD Card Without Losing Data in Android

OnePlus has indeed carved a name for itself when it comes to innovation, technology and smart gadgets. The Chinese smartphone company is...
Read more
Gadgets

A time has come where we can’t think of passing a single day without our mobile phone by our side.  We are...
Read more